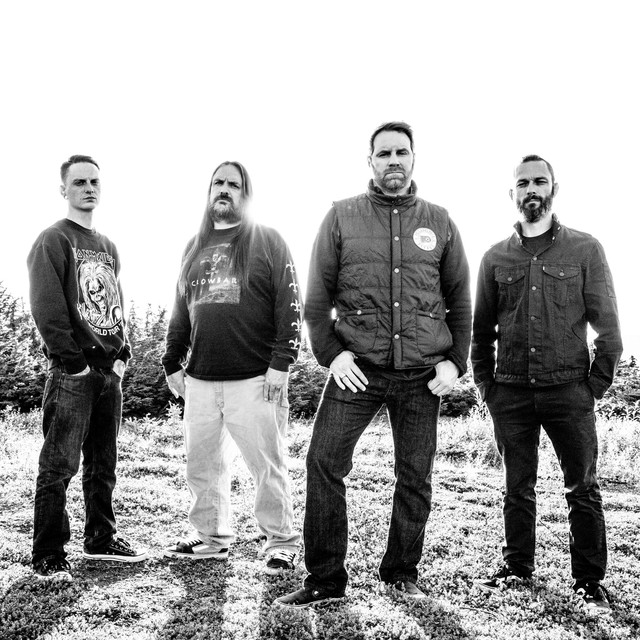 36 Crazyfists are a metalcore band from Alaska, United States. Their sound is characterised by unique vocals and intelligent songwriting. They are considered by critics to be one of the best bands in modern metalcore. They were originally signed by Roadrunner Records. In 2006 they signed to the DRT Entertainment label for American distribution of "Rest Inside The Flames", as Roadrunner US kept pushing the release date back. They remained on Roadrunner UK label, where they received good support in Europe. In July of 2007, the band signed to Ferret Records on a wordwide deal.

36 Crazyfists has been mentioned in our news coverage

Below is a sample playlists for 36 Crazyfists taken from spotify.

Do you promote/manage 36 Crazyfists? Login to our free Promotion Centre to update these details.