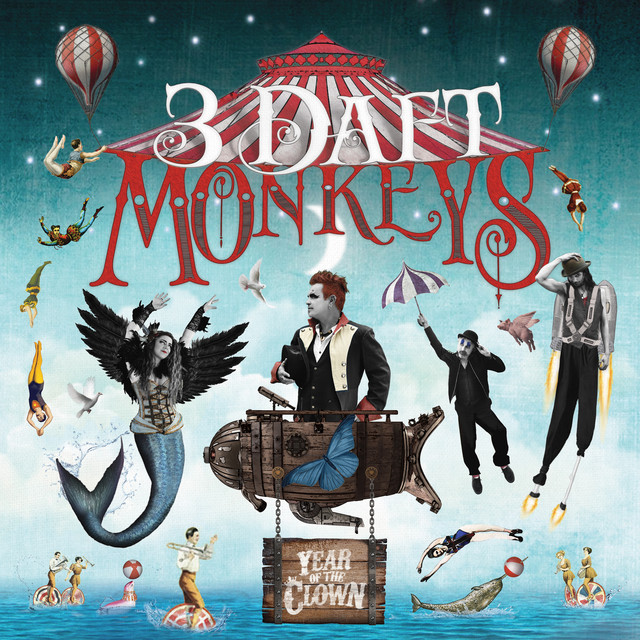 Beautiful Days is the Levellers festival which takes place at Escot Park in the heart of Devon. Find line-up & festival information on Skiddle.

Festival favourites 3 Daft Monkeys bring their quirky and original approach to music back to venues across the UK this winter, after a whirlwind summer of international gigs and festival headline shows.

After experiencing the band’s notoriously energetic live performance at Glastonbury Festival this summer to a packed-out Avalon Stage, Mark Radcliffe declared them as one of his “Highlights of the Festival” on BBC TV coverage, and subsequently invited them to play a session on his BBC Radio 2 Folk Show on Weds 26th November.

In their famously intense and dynamic live shows, the band will be performing songs from their award-winning latest album Of Stones and Bones (Best Album, Spiral Earth Awards 2014), a collection of old, new and fictional Cornish tales of forbidden love, murder, rebellion, witchcraft and piracy. All delivered with “panache and a wicked vein of humour”.

3 Daft Monkeys has been mentioned in our news coverage

Phill Jupitus to Perform With The Blockheads at Nozstock

Below is a sample playlists for 3 Daft Monkeys taken from spotify.