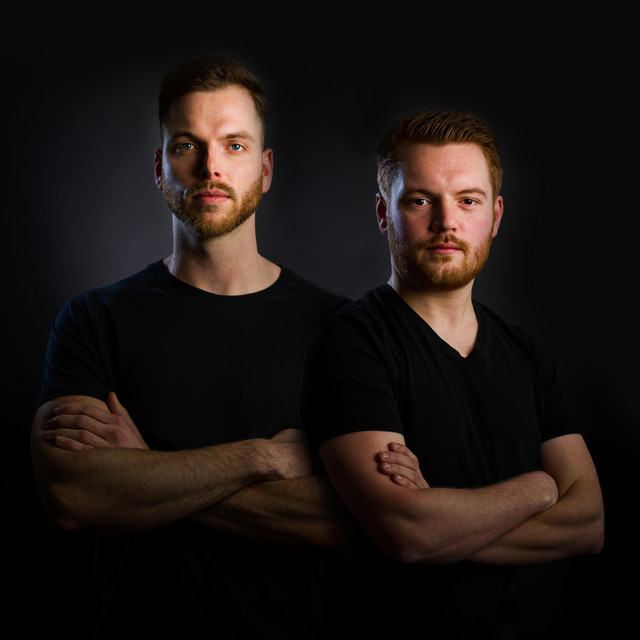 Are a London based electronic music duo that go by the stage name '2FACED.' A few years ago both artists discovered they shared a passion for electronic music and joined forces to start producing and playing at local clubs the most well known being 'Ministry Of Sound.' At the time they played under a different name 'Basslinerz' but recently decided it was time for change and are now known as '2FACED!' Since making this transition the duo have released new music and had one of their tracks 'ARE YOU READY' signed to 'solves records' which was released as their debut single on Beatport. Since then the duo have continued to make new music release music and grow as artists.

2Faced hasn't been mentioned in our news coverage

Here are the latest 2Faced mixes uploaded to Soundcloud.

Do you promote/manage 2Faced? Login to our free Promotion Centre to update these details.