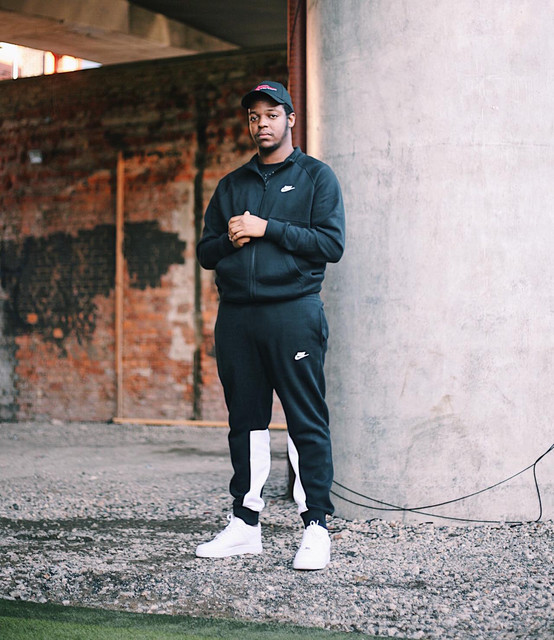 The Hackney rapper specialises in R&B, UK Rap, and the new genre which incorporates Afrobeats, Dancehall, and Rap (which some say is called Afro Bashment). He started taking music seriously towards the end of 2016, dropping 3 videos via Link Up TV's YouTube platform. ï¿? He kicked off 2017 with Naughty (feat. Not3s). Then he released Torn, Ain't Bothered and Can't Tell Me which have separately hit over a million views. However, his unique flow and delivery on Ain't Bothered has given him real attention since the middle of 2017 and has made him one to watch out for 2018.ï¿? He is also the first artist under the PlugHouse roster, a recording studio company based in North London.

23 Unofficial has been mentioned in our news coverage

Below is a sample playlists for 23 Unofficial taken from spotify.

Do you promote/manage 23 Unofficial? Login to our free Promotion Centre to update these details.