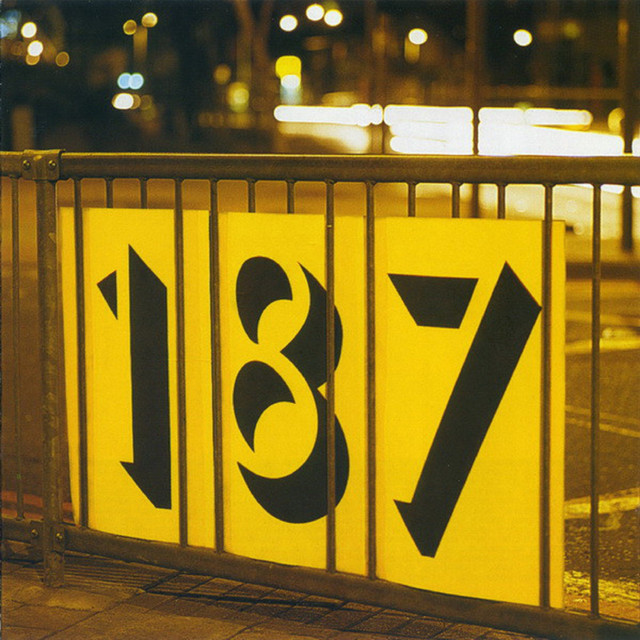 187 Lockdown were a british United Kingdom garage act, comprising Danny Harrison and Julian Jonah. The duo produced one album, with four singles releases from it, and remixed many songs towards the end of the nineties. The song "Gunman" sampled from Ennio Morricone's "Sixty Seconds To What" from the film For a Few Dollars More. After their success under this name, the duo abandoned the moniker and continued to record under other aliases such as Gant, Nu-Birth and M-Factor.

Read more about 187 Lockdown on Last.fm.

187 Lockdown has been mentioned in our news coverage

Below is a sample playlists for 187 Lockdown taken from spotify.

Do you promote/manage 187 Lockdown ? Login to our free Promotion Centre to update these details.