Award winning alto-saxophonist and MC SOWETO KINCH is one of the most exciting and versatile musicians in both the British jazz and hip hop scenes.

Soweto Kinch has amassed an impressive list of accolades and awards on both sides of the Atlantic ? including a Mercury Music Prize nomination, two UMA Awards and a MOBO for best Jazz Act in 2003. In October 2007, he won his second MOBO Award, at the O2 Arena, London where he was announced as the winner in the Best Jazz Act category.

His skills as a hip hop MC and producer have also garnered him recognition in the urban music world: having supported the likes of KRS ONE, Dwele and TY, and being championed by the likes of Mos Def, Rodney P and BBC 1-Xtra?s Twin B.
Soweto has collaborated with the BBC and Drum and Bass producer Goldie for the prime time reality show 'By Royal Appointment? .

You can catch Soweto regularly presenting on BBC Radio. 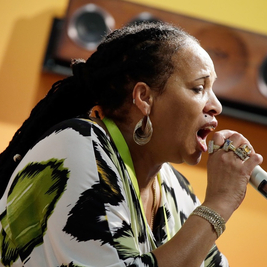 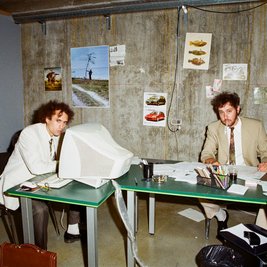 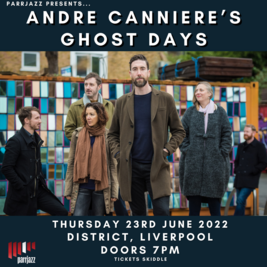 Andre Canniere is an acclaimed trumpet player, composer and educator currently based in London. 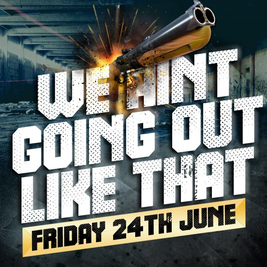