Rise From Your Grave !

Once again the Manchester nightlife calendar is blessed with one of the best annual shindigs the city has to offer with another quality line-up booked in for Saturday 1st June.

Rise from your grave! Phutures DJ Pierre heads back to Mcr to perform live for 6th charity fundraiser

The juggernaut that is Connie's Acid House Party rolls on! This year we are taking our party across town to Tribeca on Sackville Street for more acid-based madness in the manner everyone has come to expect. Following a superb one-off performance last year from his original acid house group Phuture, DJ Pierre returns to Manchester with his headphones and tunes to rock us once again in his own inimitable fashion to raise funds in aid of a young local girl called Connie, who has a rare form of epilepsy. Once again the Manchester nightlife calendar is blessed with one of the best annual shindigs the city has to offer with another quality line-up booked in for Saturday 1st June.

DJ Pierre shot to fame in 1986 under the guise of Phuture, producing the monumental Acid Trax EP which paved the way for a new form of music and sending dance music off on a completely different tangent to where it was heading. Acid House was born, and the rest is history.

New to this years event we are delighted to welcome along Rex The Dog, who performs music with analogue electronics and a self-built Modular synthesisier, bringing his idiosyncratic sounds to the worlds best clubs festivals and parties. Rex has released a number of his own records in recent years, as well as remixing for the likes of Moby and Depeche Mode.

The man with the midas touch and the hat to match is back! Former Hacienda resident DJ and Technics / DMC World mixing champion Chad Jackson will be playing his own terrific blend of acid bangers, personal remixes and Hacienda classics from back in the day, guaranteed to have the crowd jumping.

Following on from their live ad-hoc acid set last year, we welcome back Manchesters Suddi Raval & Adam Wilson who are looking at kick off the party in fine style with added tech and gadgets to build on their hypnotic 808 rhythms that they experimented with so well at the last show.

Getting the party started this year, we welcome Sam Hall. Based out of Huddersfield, Sam is one half of the northern DJ collective Uptown Funk. Although only on the scene for a short period of time, he is hitting the dance floors with a blend of Funky Nu-Disco and a great range of old skool and funky house edits. Having played in Australia and now regularly in the UK, he's a promising up and coming DJ to watch out for, be early!

Here are the next 4 upcoming events At Tribeca, Manchester 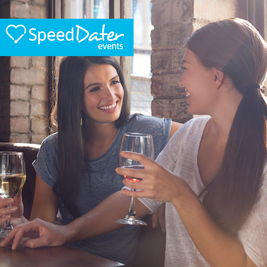 Meet face to face at SpeedDater Events. Sip, flirt and laugh your way through a singles event like n... 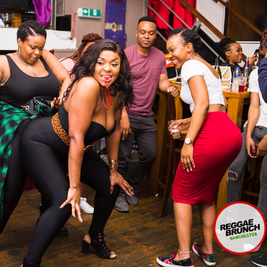 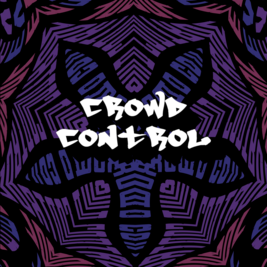 Join us for Crowd Controls launch event featuring the naughtiest of DNB! 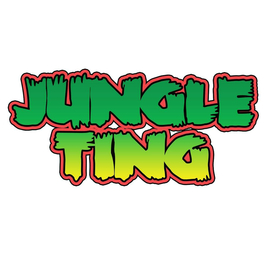 welcome over to our spooky haloween edition of the Jungle Ting! As we bring you a fancy dress par...