Multi-talented musician Owen Pallett, notoriously of Arcade Fire and The Hidden Cameras, gave us an insight into five of his much loved productions ahead of his upcoming solo dates.

It's not often that you could essentially document an entire book on your career at the age of 34, yet in the case of Owen Pallett you probably could. Born in Ontario, the skilled musician composed his first piece of music at just 13 years old, and his first opera while still at university.

The Oscar nominated musician heralds a rich musical CV, his works include arrangements for multiple Arcade Fire albums and he is a former member The Hidden Cameras. Under his Final Fantasy moniker he further exercised his innate creativity with Heartland, a record that earned him a Polaris nomination.

With all of that providing a mere snapshot of Owen's involvements, it's now, touring his solo work, that Owen is presenting himself in the purest form. Last year's In Conflict is his most personal project yet, a clean cut assortment of artpop pinned on positivity that best presents Owen as a person.

With so much to piece together when putting his career into perspective, we found it equally important to focus on what inspires and appeals to a man with such a broad musical palate. Fortunately Owen obliged, and provided us with his top five productions ahead of his tour that stops by at Cardiff's Portland House on Wednesday 3rd June.

The tools of lo-fi production are re-purposed toward expertly made recordings.  Tape loops are scrawled across optimistic songs from a pessimistic place - it's probably my favourite record of the year.

I can’t imagine how a human voice could sound so beautiful. People have always told me I can’t sing, and now I believe them.

Katie Dey 'You Gotta To Get Up To Get Up'

I’ve been super into any sort of music where the queerness seeps into the production, as an aesthetic choice - see the rendering of Planningtorock’s voice, the constant instability of Knife productions, or the non-functionality of Arca’s album.

Katie’s method of subversion is subtler but no less powerful, a broken rotted version of electropop that unwinds like my sanity.

The whole record [Ten Love Songs] is like an agenda-free Lana Del Rey, or Lady Gaga with her pretentiousness replaced with indelible song writing craftsmanship. And Susanne’s approach to English lyrics is unique, affecting and wonderful.

It’s really “Memorial” that takes the cake though, the least-fussy and yet deepest bit of chamber pop I’ve ever heard, sits head and shoulders above the best moments of Procul Harum and Queen.

This is my favourite Xiu Xiu record, no melody, no poetry, no jokes, just noise and placeholders.  This is the best album John Congleton worked on last year, it destroys both Annie’s and Michael’s also-great records.

Here are the next 4 upcoming events At Portland House, Cardiff Bay 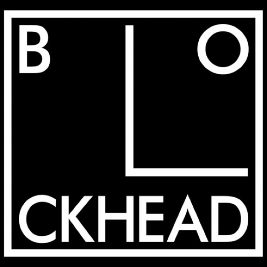 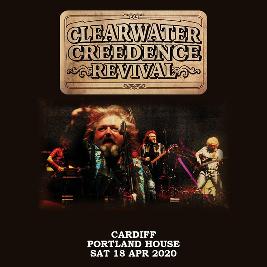 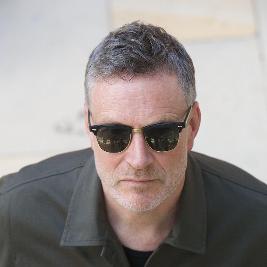 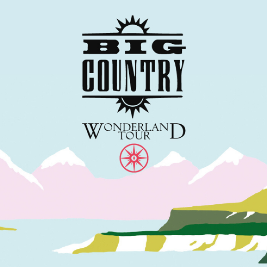 AGMP presents Big Country, 'Wonderland' Tour throughout the UK along with special guests. ...