Fun Buttons is a new night re-imagining Clubbing for the interactive era; mashing up DJ and live music with party games

Fun Buttons is a new night re-imagining Clubbing for the interactive era; mashing up DJ and live music with party games inspired by underground video-game culture and the societal renaissance in all things interactive and playful.

New creative energies in Liverpool's night-time economy as well as party-goers thirst for alternative ways of socialising have given rise to innovative events that are re-mixing tried and tested concepts such as, bingo with 'Bongo Bingo' and raving with the massively successful 'Morning Gloryville'. Fun Buttons is inspired by these developments as well as cutting edge trends in the underground of video game culture, where new types of social physical games are being created with an eye on the dance floor.

Fun Buttons will be launched on Wednesday 2nd December (8pm - 2am) at 24 Kitchen Street and promoted by Gizzago. Tickets can be purchased for £4 in advance and more on the door. The soundsystem will be powered by, DJ Dougie Posh and MC Joshy Slimfast, who are members of one of Liverpool's favourite party starting bands, The Fire Beneath The Sea. Partygoers can play some of the best current examples of digital and analogue party games at Fun Buttons. Creations by 'The Copenhagen Game Collective', 'PlayFuel' (Manchester) and Liverpool group 'Gizzago' will be showcased.

Fun Buttons is the brainchild of Gizzago, a new social enterprise promoting the benefits of playable and playful cities. Co-founder, Scott Gaule, explains the background to the night,"Game culture is maturing. In a similar way to how music diversified from the mid twentieth century onwards-where we saw lots of vibrant underground scenes such as punk, hip-hop, indie and rave-the same is now happening in the world of game production. There are a few club nights now that mash-up live music, DJ culture and indie games. Parties like Babycastles in New York and Wild Rumpus in London are leading the way, but its still early days. Liverpool has always been open and receptive to new expressions of popular culture and has a long tradition of fooling around and having fun. With all the creative stuff currently going on in city, we think it's an appropriate time to give people a space to re-imagine clubbing and to reconsider the value of playing games in public. And that's what Fun Buttons is basically about."

Fun Buttons is an experimental night, with an onus on providing partygoers with playful stuff to do on and around the dance-floor. The idea is not for the music or the games to take precedent but to see how they can play off one another, Scott Gaule adds,"When we go out for a night, we mostly want to shed off our day-to-day baggage, have a boogie and a laugh with our mates and strangers. We don't want to disrupt that at Fun Buttons. The idea is to give people some additional props to hang their playful curiosities on. The music is a big part of that also. That's why we have teamed up with our friends at The Fire Beneath The Sea. They have a reputation for being very fun and positive and extremely interactive with the crowd. Their DJ Dougie Posh and MC Joshy Slimfast will be providing the music and vocals, playing to a broad church of dance floor party music."We have games specifically aimed at the dance-floor made by our friends at The Copenhagen Game Collective in Denmark, who take ideas from old folk games and re-think them through the lens of digital technology. They came over in March to do an event with us and brought their game Johann Sebastian Joust, which is a dancing and fighting game using hacked Playstation motion controllers. Joust will be at Fun Buttons and I?m excited to see how that pans out with the interaction between DJ, MC and the players."

The games at Fun Buttons will be a mix of dance-floor friendly and carefully chosen casual games located in and around the venue, that clubbers can pick up and put down. These will include B.U.T.T.O.N, which is a kind of digital spin-the-bottle game that is tactile, physical and silly as well as the familiar folk game 'Bat The Rat' and more besides,

"Fun Buttons is an attempt to show Liverpool party people that there is more going on in the cultural zeitgeist and that the current diversification in game production and underground game culture is very much a part of this contemporary moment. I do expect people to be dismissive of the idea of mixing a night out with playing games. However, if curious I'd urge you to come to Fun Buttons and see for yourself. I am most definitely not a gamer but I am playful. For me Fun Buttons is not specifically about the games or the music, but coming out to play with your mates and strangers and getting something a bit more out of your night out. Everyone is welcome so "Come press some Fun Buttons!"" 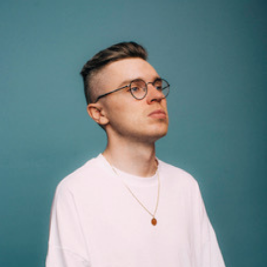 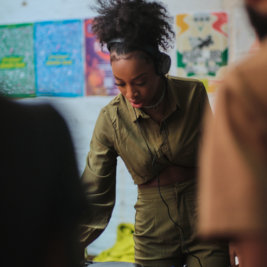 Join us for a Reggae BBQ with food by the infamous RayRayz and music from homegrown, Liverpool talen... 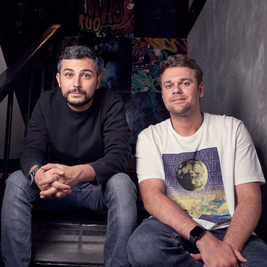 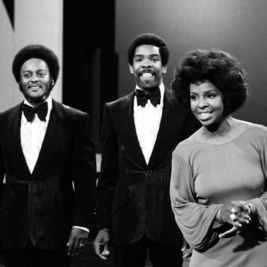 Kitchen Street presents Motown. A genre which defined the likes of Diana Ross, The Jackson 5 and Mar...