The record reinvents the orchestral composition of the original ballet; marking the French producer's first solo effort since Daft Punk split in 2021

Set for release on April 7, Bangalter's first record since the Daft Punks split has been in the pipeline for a few years. He began working on ‘Mythologies’ in the autumn of 2019 after being originally commissioned by French choreographer Angelin Preljocaj to create a score for the ballet of the same name with the house’s resident orchestra.

Bangalter is said to have “reinvented” the ballet’s composition, with a press release describing the 90-minute long score as not drawing on the facets of electronic music that gave the French producer his fame, but rather “the large-scale traditional force of a symphony and, as such, it embraces the history of orchestral ballet music.”. 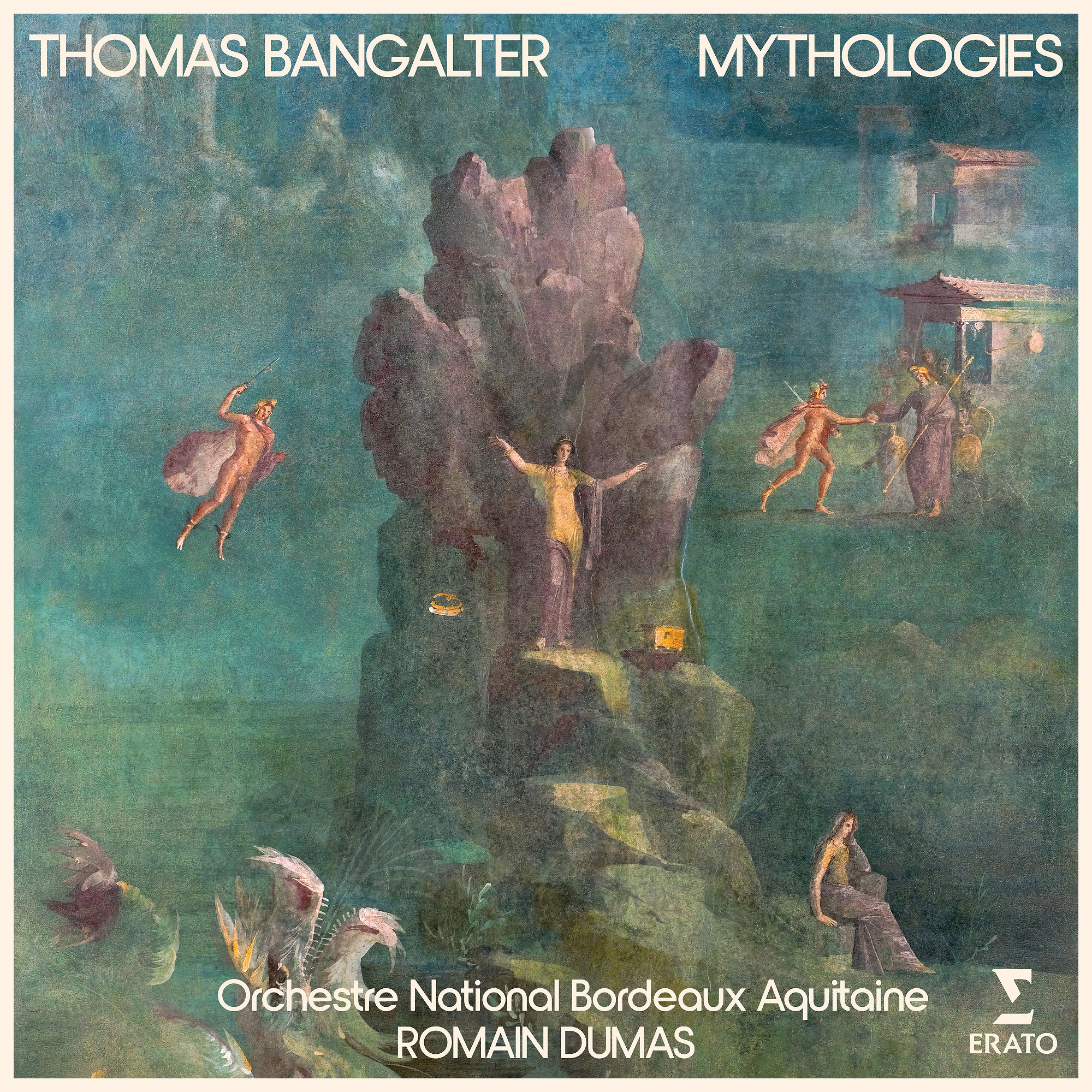 The album includes 23 tracks and was premiered by the Opéra National de Bordeaux and Ballet Preljocaj last summer. The ballet, which used Bangalters score, was open to the public with the producer spotted at the play, receiving a standing ovation with the show’s cast and crew.

The album marks Bangalter's first solo effort in 20 years, with his last traditional solo album, Outrage, coming out in 2003. However, this won't be the first time that he has ventured into the art of scores, having contributed to Gaspar Noé’s Climax soundtrack in 2018.

The official description of the ballet from Preljocaj states that it “isn’t dance” but it instead “stigmatises our rituals, reveals the incongruity of our postures whether they are social, religious or pagan”.

'Mythologies' can be pre-ordered now, and will be out on April 7th across all platforms.

Defected to head to Leeds in May