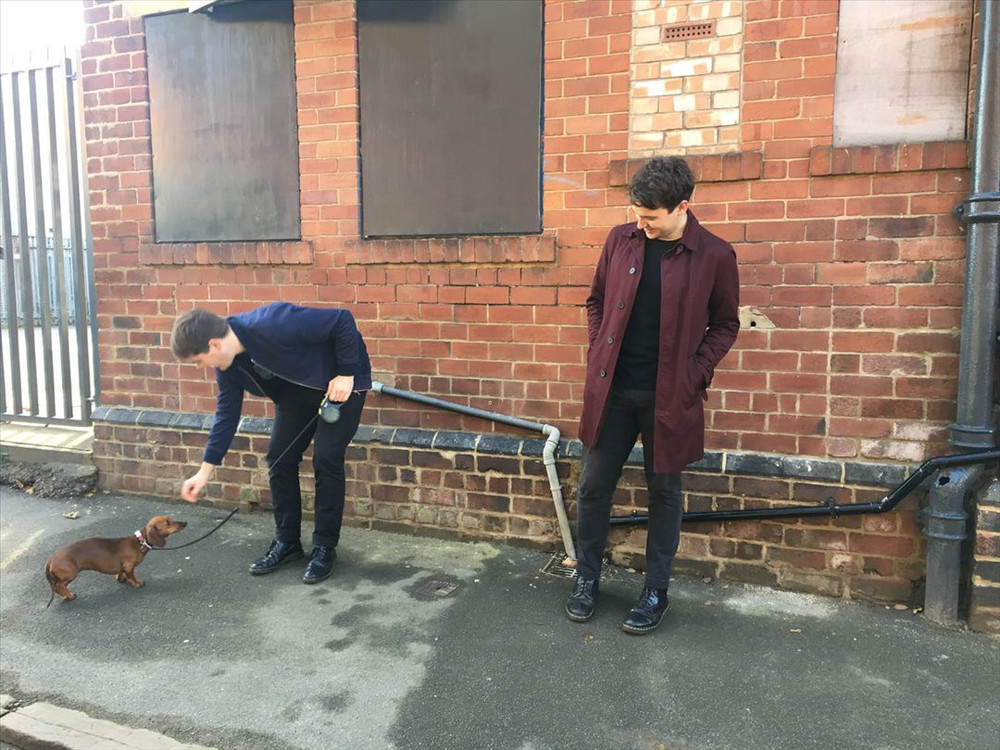 XAM was originally Matthew’s solo project, the name borrowed from the closing song of latter-day Dusseldorf-via-Detroit cult classic ‘Subway II’. He recorded a number of tracks at home between Hookworms albums in 2014 which were released last year as the ‘Tone Systems’ EP on Deep Distance. Following the EP’s release, there were offers to play live, solo, for the first time.

“It was all very daunting,” Matthew explains. “I found travelling to and playing shows by myself quite a lonely experience after having been in bands for the last 10 years, so I began thinking about collaboration.” Inspired to mix his electronics with saxophone, Rhodes piano and other acoustic instrumentation after playing live shows alongside the likes of Sun Araw and Bitchin Bajas, he began his search for collaborators.

Fortuitously, Christopher had just recorded with Matthew’s Hookworms bandmate MJ, who put the two in touch. The magic was there right from the off. “I’d been looking for an outlet for a while to play more saxophone and focus on electronics,” says Christopher. “So MJ gave Matthew my details and the first time we ever played together was in Suburban Home Studio, and that totally improvised session makes up about half of the record.”

XAM Duo hasn't been mentioned in our news coverage

Below is a sample playlists for XAM Duo taken from spotify.

Do you promote/manage XAM Duo? Login to our free Promotion Centre to update these details.