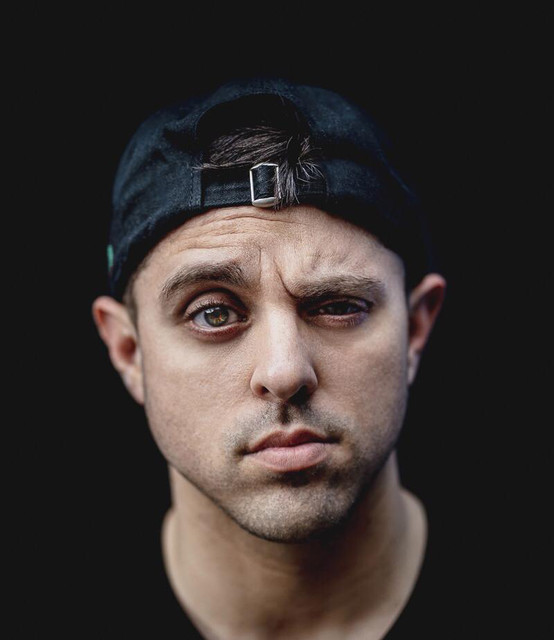 After a number of successful underground releases, Wittyboy was given his first major label opportunity- remixing singer Estelle's No Substitute Love (Atlantic Records). Wittyboy continued to grow his remix portfolio working with the likes of Nitin Sawhney featuring Roxanne Tataei on his remix of Distant Dreams (Cooking Vinyl), followed by his remix of Craig David's Are You Up For This (Ice Cream)

Hailing from the city of Leeds, Wittyboy was influenced by a mix of Speed Garage, Hip Hop, House and Dancehall, which helped shape the sound he has today. Originally an up North ambassador of the Grime movement he gained respect as an MC, featuring on BBC 1Xtra and receiving air play from Mary Anne Hobbs amongst other radio DJ's.

With the 4x4, House and Garage resurgence in 2002-2007 he began producing more uptempo beats with melodic bass patterns, which later took on the industry name of "Bassline".

Wittyboy has been mentioned in our news coverage

Here are the latest Wittyboy mixes uploaded to Soundcloud.

Do you promote/manage Wittyboy? Login to our free Promotion Centre to update these details.