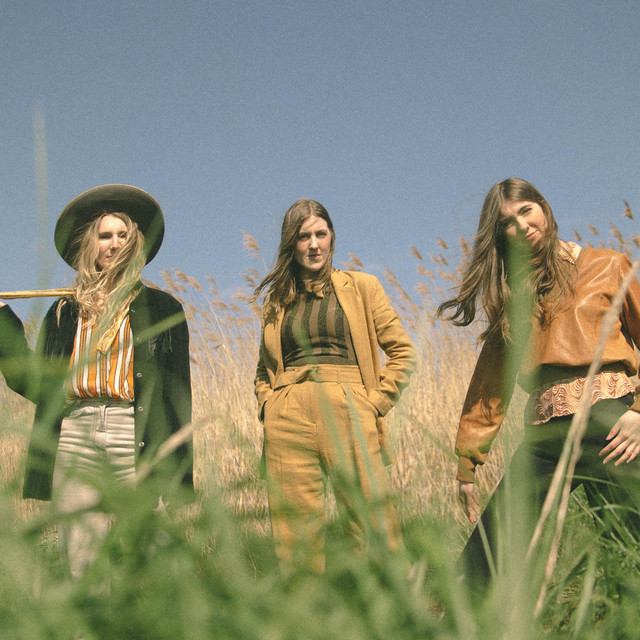 Wildwood Kin are an acclaimed anglo/americana trio from Exeter in Devon comprising of two sisters, Beth and Emillie Key and their cousin Meghann Loney. The music is a mix of their own beautiful and thought provoking original songs with a few stunning arrangements of some better known covers. Their voices meld perfectly in effortless and sublime close harmony and they accompany themselves on a range of acoustic instruments.

In 2015 the girls were shortlisted for a major BBC Radio Music Award and in 2016 their debut single Warrior Daughter spent several weeks on the Radio 2 playlist. Their tracks have notched several million streams on Spotify.

They also feature on every track on Seth Lakeman's top 2016 top 20 album “Ballads of the Broken Few” produced by the legendary Ethan Johns.

Wildwood Kin hasn't been mentioned in our news coverage

Here are the latest Wildwood Kin mixes uploaded to Soundcloud.

Do you promote/manage Wildwood Kin? Login to our free Promotion Centre to update these details.