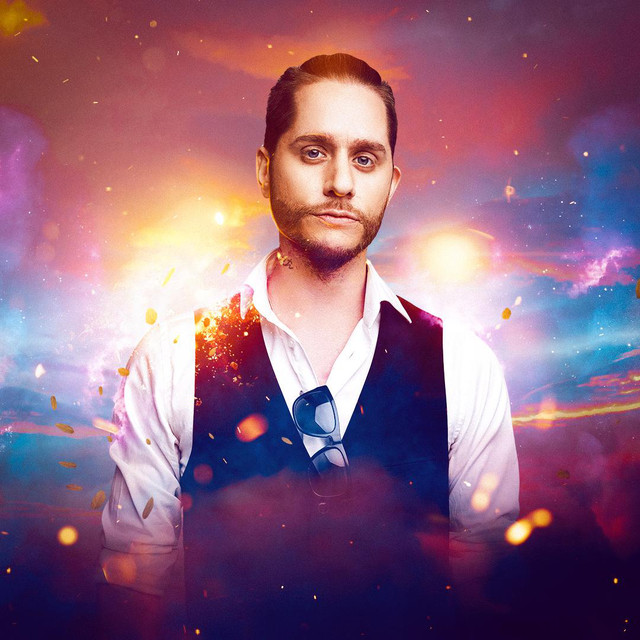 It all started late 2006 when Pontuz & Jon met each other for the very first time. They only had contact over the internet before they met in person. It was Pontuz who asked Jon if he wanted to come to his place and produce some music over the weekend. Funny thing is that Pontuz & Jon used to hate eachother, they were rivals "production-wise". Always competing who was the most talented producer. Now they're best friendz & producing almost everything together. Helping eachother out with new ideaz.

Wasted Penguinz has been mentioned in our news coverage

Here are the latest Wasted Penguinz mixes uploaded to Soundcloud.

Do you promote/manage Wasted Penguinz? Login to our free Promotion Centre to update these details.