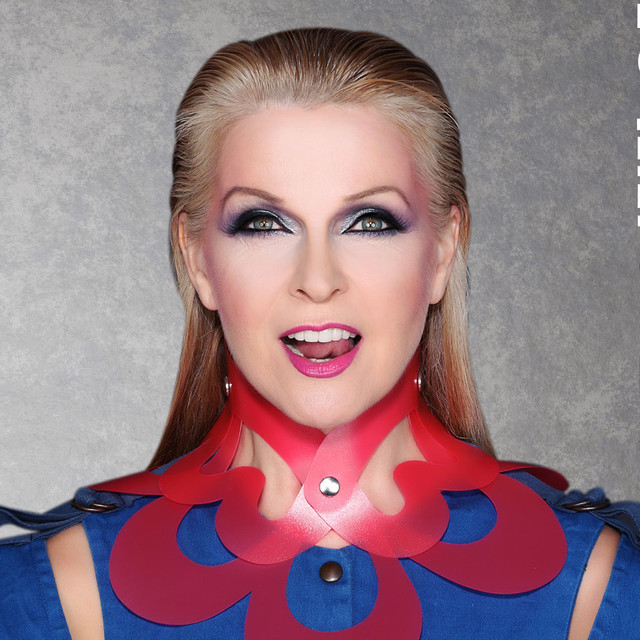 From punk princess to high priestess of TV, Toyah Willcox is a uniquely gifted performer. Charismatic, outspoken and impossible to categorise, she is one of Britain’s iconic household names – an award‐winning rock legend as well as a much‐loved actress and music composer.

It all began in her hometown Birmingham in 1977 when film director Derek Jarman offered her the role of ‘Mad’ in seminal punk epic Jubilee. She continued to gain strong roles, appearing alongside Katherine Hepburn in the film, The Corn is Green, as well as playing ‘Monkey’ in the legendary Quadrophenia. She teamed up with Jarman again to play Miranda in his innovative version of The Tempest, which won her a nomination as Best Newcomer at the 1980 Evening Standard Awards.

Toyah has been mentioned in our news coverage

Below is a sample playlists for Toyah taken from spotify.

Do you promote/manage Toyah? Login to our free Promotion Centre to update these details.