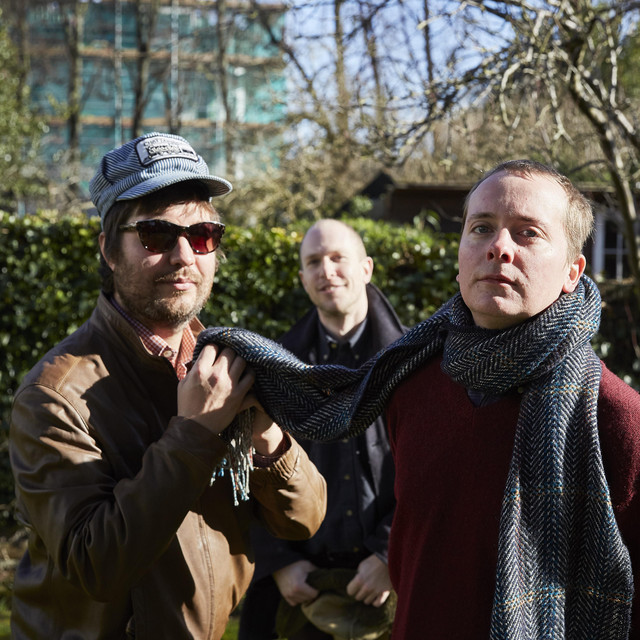 London based rock trio, consisting of David Tattersall, Franic Rozycki and Johnny 'Huddersfield' Helm. The first line-up of the band came together in Wymeswold, Leicestershire, United Kingdom in 1998. They recorded and self-released a string of albums before finally settling in London with the current line-up. After the release of Sophie (2006) on Smoking Gun Records, the band signed a deal with the London independent label Moshi Moshi records.

The Wave Pictures has been mentioned in our news coverage

Toots and the Maytals confirmed as Sunday Beacons Festival headliners

Below is a sample playlists for The Wave Pictures taken from spotify.

Do you promote/manage The Wave Pictures? Login to our free Promotion Centre to update these details.