» Events » Events by artist » The Rapture 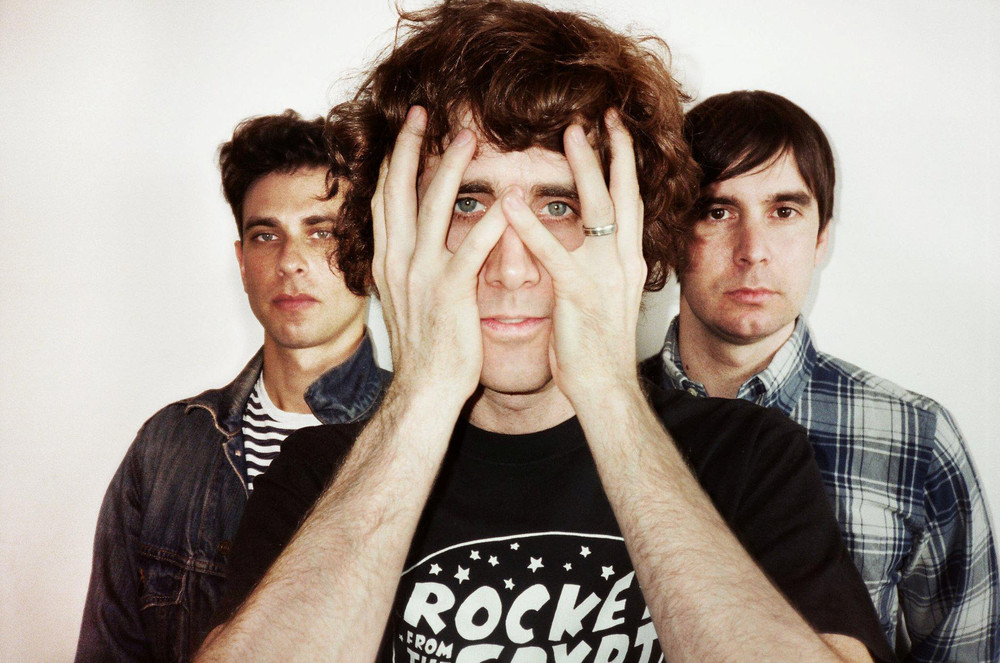 The Rapture tickets and 2020 tour dates

There are two bands sharing the name The Rapture: 1. An American dance-punk group 2. For the Finnish death/doom band, see Rapture. 1)The Rapture are an American rock band formed in San Francisco. The band mixes influences of post-punk, dance-punk, acid house, disco, electronica, and more. The Rapture formed in 1998 by drummer Vito Roccoforte and guitarist/vocalist Luke Jenner. After relocating to New York, the original bassist left and was replaced by Matt Safer. The band toured extensively and in 2001 released the six-song EP Out of the Races and Onto the Tracks on Sub Pop Records. The Rapture were forerunners of the post-punk revival that was taking place in the early 2000s. Multi-instrumentalist Gabriel Andruzzi joined the band in 2002. Their first full-length record, Echoes, was released to critical acclaim in 2003. In January 2004, the Rapture acted as main support to Funeral for a Friend on the NME Awards Tour, alongside other burgeoning acts Franz Ferdinand and The Von Bondies. Later that year, the band toured on the main stage of the Curiosa Festival alongside Interpol, Scarling, Mogwai, Cursive, The Cooper Temple Clause, Head Automatica, and their own idols, The Cure. The Rapture announced the completion of their second full-length album, Pieces Of The People We Love, which was released on Universal Motown Records in September 2006. Paul Epworth, Ewan Pearson and Danger Mouse produced the album. Their fourth album In the Grace of Your Love Love was released on September 6, 2011 following a five year hiatus during which Jenner attended church regularly and sang in its choir. His ecclesiastical experiences influenced his songwriting and such songs as the first single "How Deep Is Your Love?" were his interpretation of gospel music. (How Deep Is Your Love Songfacts). 2)Finnish death-doom metal band more info: Rapture User-contributed text is available under the Creative Commons By-SA License and may also be available under the GNU FDL.

The Rapture has been mentioned in our news coverage

Explore the realms of the Underworld #1

Juan MacLean: I wanted a different kind of energy in music

Below is a sample playlists for The Rapture taken from spotify.

Do you promote/manage The Rapture? Login to our free Promotion Centre to update these details.