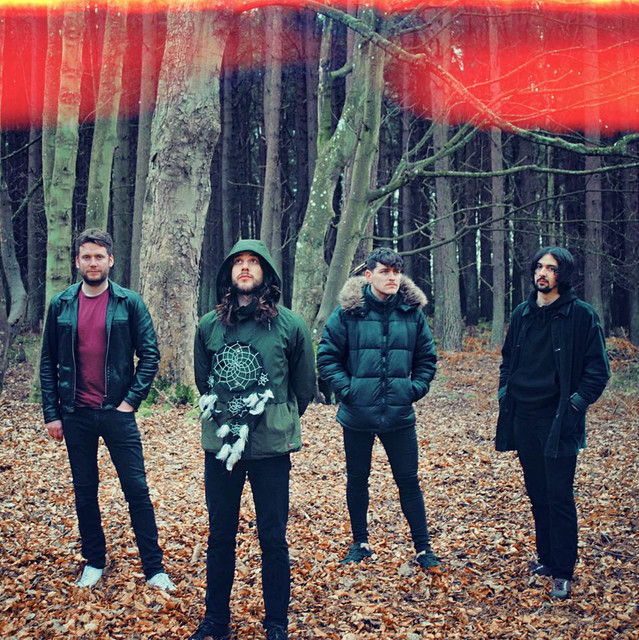 The Rah's tickets and 2020 tour dates

One of the most exciting bands to breakout of Scotland in the most recent of times, The Rah's bring an electrifying energy and unrivalled swagger to the stage, led fluently by lead singer Jack McLeod. With a number of EP's in their repoitre many of which can be described as 90's indie inspired while remaining true to their Scottish heritage, The Rah's have just released their new up-beat single 'Sweet Talker' which only further confirms the raw talent this captivating band has for producing exceedingly quality music, for the people.

The Rah's has been mentioned in our news coverage

Jozef K interview: I’m not doing this for fame and fortune

Here are the latest The Rah's mixes uploaded to Soundcloud.