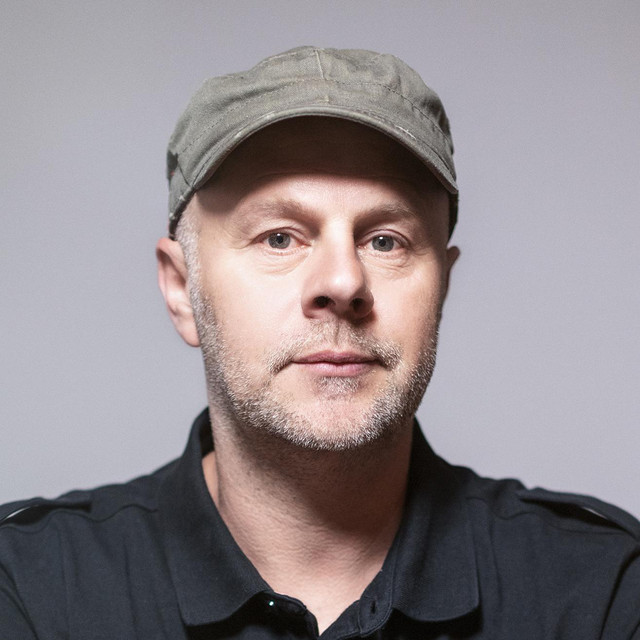 Andy Meecham is a man of many musical incarnations and has been since the early ‘90s. Following on from projects like Bizzare Inc and revived dub-disco duo Chicken Lips, it is as The Emperor Machine that he explores his most experimental sounds. To date there have been three full length albums on DC Recordings after the project was initially started with the idea of creating music using just one synth, the Roland SH-3a. The results lay out the Staffordshire man’s love of vintage synthesisers for all to see, and combine tough edged disco beats with more cerebral cosmic melodies into alluring soundscapes that bend your mind and drive your feet.

As well as a slew of 12s and LPs, The Emperor Machine has also turned his hand to remixes of giants like Moby, Daft Punk and Royksopp, and has previously taken a live and inspiringly psychedelic incarnation of the project to clubs and festivals across the planet. Says the man himself: “The project started as an experiment and kind of went on from there. It’s a more electronic alias than my others, inspired by things like kraut and prog rock.”

Spring 2013 brought with it the release of a new 12” ‘Like A Machine’ which was built on a thick, rasping arpeggio and was laced up with the sounds of flying spaceships, synth washes and twanging guitars. It was bulky, ballsy disco that came alive with a sensuous vocal and was backed up with a remix from Andrew Weatherall. Another EP, Hey, followed and this time Andy turned to Ewan Pearson for remix duty. 2013 also saw The Emperor make his debut on the influential Boiler Room alongside The 2 Bears and Maribou State as well as starting a new project with Erol Alkan called Future Four, which will release music on Erol’s Phantasy label. On top of this, Meecham is also mixing down tracks for the forthcoming The 2 Bears album and is also set to make his return to the DJing fray in March this year.

The Emperor Machine has been mentioned in our news coverage

Derrick May and Francois K join Electric Elephant Line Up

Here are the latest The Emperor Machine mixes uploaded to Soundcloud.

Do you promote/manage The Emperor Machine? Login to our free Promotion Centre to update these details.