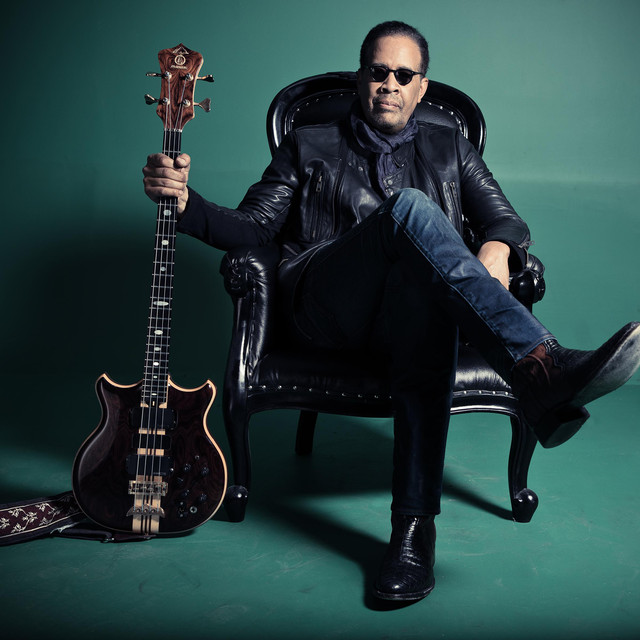 Stanley Clarke (June 30, 1951) is an American jazz musician and composer known for his innovative and influential work on double bass and electric bass as well as for his numerous film and television scores. He is best known for his work with the fusion band Return to Forever, and his role as a bandleader in several trios and ensembles.

Stanley Clarke has been mentioned in our news coverage

Below is a sample playlists for Stanley Clarke taken from spotify.

Do you promote/manage Stanley Clarke? Login to our free Promotion Centre to update these details.