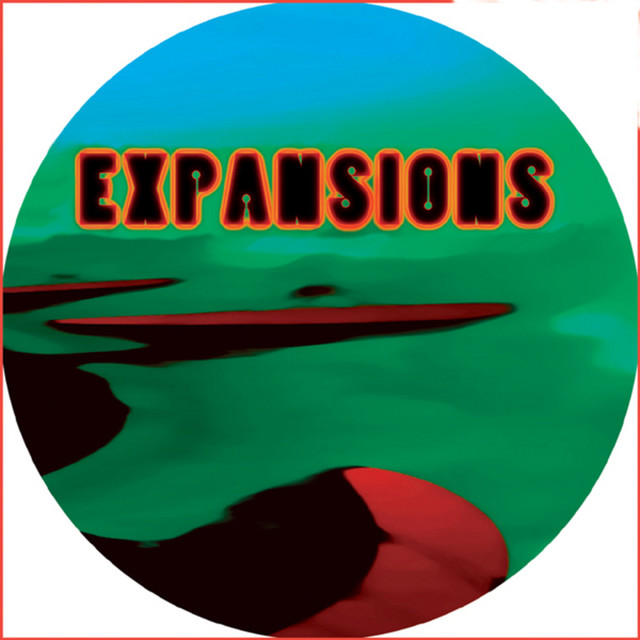 Patrick Scott aka Scott Grooves received his house music baptism from Jeff Mills' legendary The Wizard radio shows and going to the legendary Music Institute. It was at this seminal club that he met Kevin Saunderson. After forging a friendship with Kevin, Scott tinkled the keyboards for Inner City. After hearing a Soma (Funk D'Void) record in a Detroit record store Scott Grooves sent a demo of his album to the Soma office. The rest is history!

Scott made his debut on Soma with the sublime "A New Day" (Soma 58). With heart-stopping chords and stunning stuttering breakbeats, the first mix takes you on a wonderful ten minute ride through rhythm and melody, Detroit stylee! On the flip, the second mix is one for the proper house heads with its piano riffs and uplifting strings. This mix was caned by the Slam boys and the Sub Club's Harri with roof raising effects.

Scott's next release was his collaboration with Roy Ayers in a rendition of Lonnie Liston Smith's classic "Expansions" (Soma 65). This release originated after Scott approached Roy when he was playing a concert in Detroit. The superb track also featured the talents of Charles Green on Rhodes, Carl Homes on Bass. Remixes come from Spiritual Life's Joe Claussell and the Ballistic Brothers. After being Pete Tong's essential new tune and being hammered by the likes of Giles Peterson and Bob Jones, this release briefly enjoyed a national chart position (68).

Scott Grooves has been mentioned in our news coverage

Below is a sample playlists for Scott Grooves taken from spotify.

Do you promote/manage Scott Grooves? Login to our free Promotion Centre to update these details.