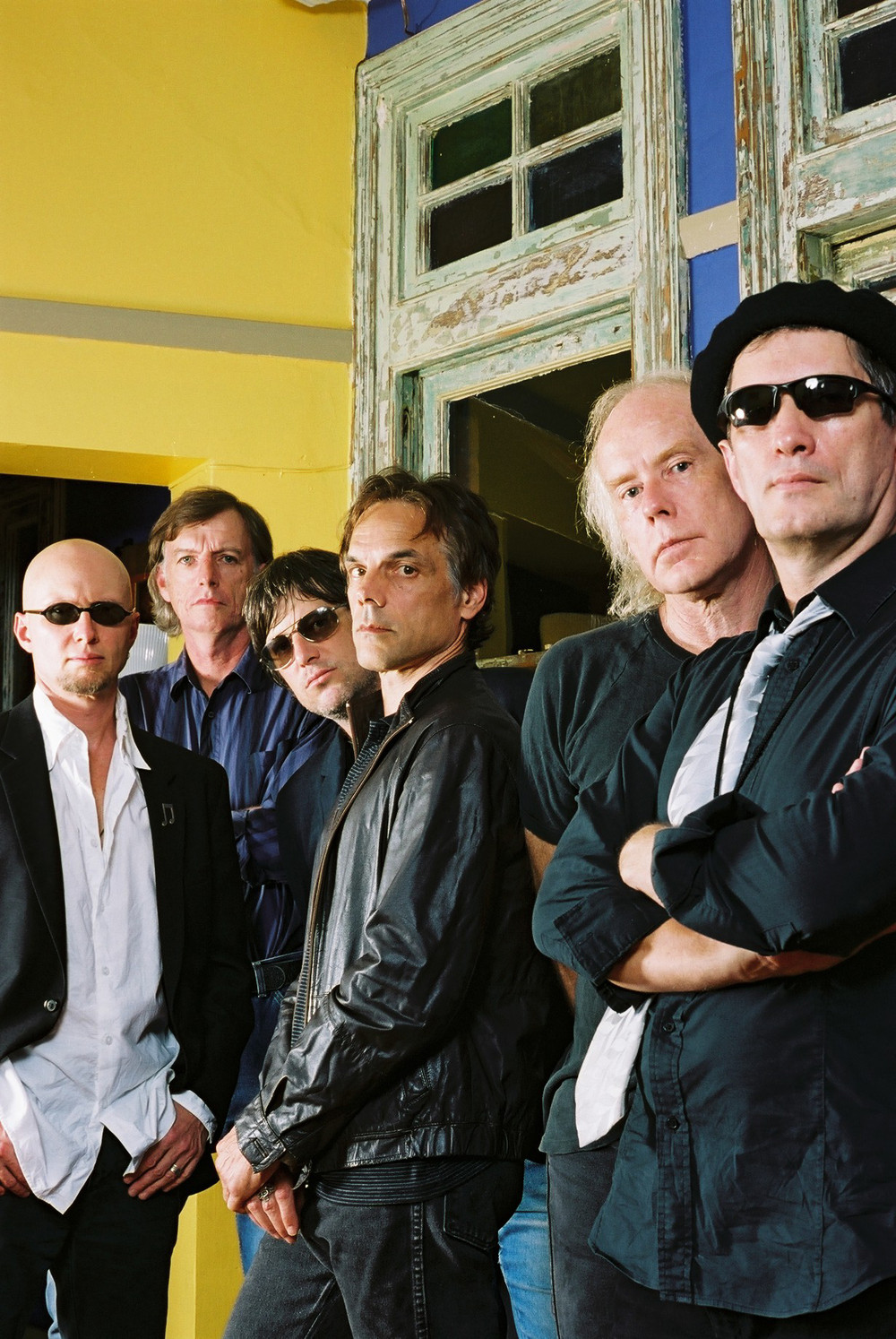 Radio Birdman formed in 1974 and began recording in 1976 when the single Burn My Eye was released. They took their name from a misheard lyric in The Stooges song, 1970. (The actual line is "Radio burnin'") Their first LP, "Radios Appear" showed diverse influences, including Blue Öyster Cult and Detroit bands of the late 1960s, such as The MC5 and The Stooges. The album was totally ignored by commercial radio but was championed by Sydney station 2JJ (Double Jay) and became sufficiently successful in Australia to lead to a contract with Sire Records (US label, home of The Ramones), who released a different version of Radios Appear internationally. It took three years to record a follow-up, Living Eyes, and by then, the Australian punk scene had diversified and the band broke up before the LP was released in 1978.

Radio Birdman has been mentioned in our news coverage

Below is a sample playlists for Radio Birdman taken from spotify.

Do you promote/manage Radio Birdman? Login to our free Promotion Centre to update these details.