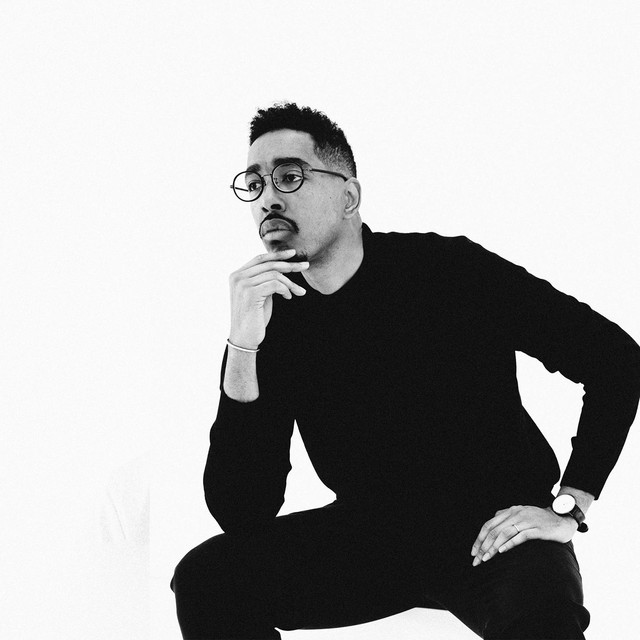 The son of Sudanese and American parents, Amir Mohamed was born and raised in the United States capital city of Washington DC, spending hot summers in Khartoum learning Arabic and swimming in the Nile. Growing up amidst the sounds of New York hip hop, his father playing Oud, Go-Go, and gospel, Amir took his first steps as an MC producer in the analog basement studio of his legendary neighbor, Garry Shider (Parliament Funkadelic).

Since producing and performing the hit track "Musik Lounge" for DJ Jazzy Jeff's "Magnificent" LP, Amir "Oddisee" Mohamed has pushed his involvement in the music industry into fifth gear. Taking advantage of working at A Touch of Jazz studios, Oddisee has incorporated the neo soul vibe of Philly into his eclectic and well decorated resume. Coming from a diverse background, the half Sudanese half African American was blessed with musical talent from both sides of his family. Oddisee was influenced by the accomplished singers, guitarists, and poets on his Sudanese side, and on his American side, by the gospel singers, blue grass guitar players, and older cousins who gave him his first taste of hip-hop. Ironically, it was his Sudanese father that gave Oddisee the vinyl that fueled his passion for producing hip-hop music.

Oddisee has been mentioned in our news coverage

Here are the latest Oddisee mixes uploaded to Soundcloud.

Do you promote/manage Oddisee? Login to our free Promotion Centre to update these details.