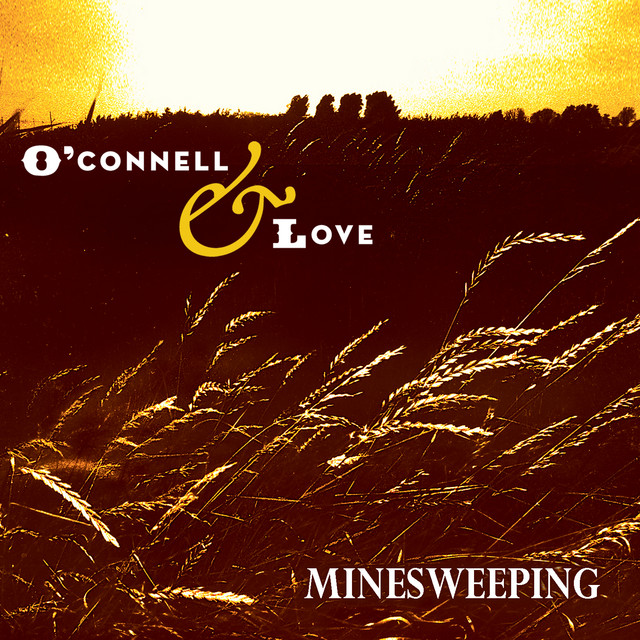 Born Robert Spragg, the son of a Welsh Mormon preacher, Larry Love always had fire and brimstone in his soul. Having studied law at Aberystwyth University, Larry left for London at 21, with a pocket full of Woodie Guthrie lyrics.

He met Jake Black (Rev D.Wayne Love) and formed Alabama 3 in 1992, a musical "car crash" which merged Country Western songs with the burgeoning Acid House movement. By 1997 at the height of Brit Pop, they had effectively scuppered their chances of being accepted by the established British music industry, but were picked up by Geffen Records. It was Geffen who initially recognised that what might look like a twisted interface on paper was an effective blueprint to consolidate a long-term career in the industry. From The Sopranos to The Simpsons, and a wide variety of projects including winning a Welsh BAFTA for the soundtrack to Welsh television series Y Pris, Larry Love has followed the adage of Bob Dylan 'to live outside the law you must be honest'.

O'Connell & Love hasn't been mentioned in our news coverage

Below is a sample playlists for O'Connell & Love taken from spotify.

Do you promote/manage O'Connell & Love? Login to our free Promotion Centre to update these details.