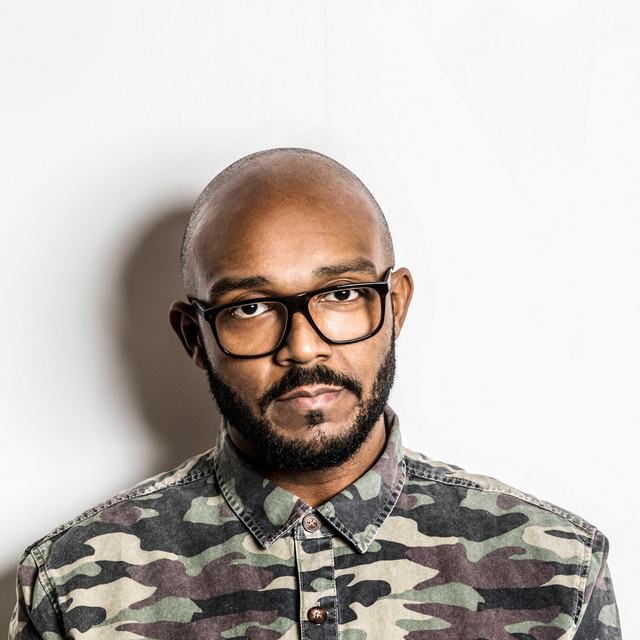 Get more information about Tomorrowland Festival 2020 including festival tickets, news, reviews and lineups.

MistaJam is a DJ that transcends genre, he simply deploys his perfected mixing style to anything with a big beat, a hefty bassline, and a large slice of melody.

His fearless approach to delivering the ultimate set has seen his multitudinous supporters grow as hes risen through the ranks of BBC 1Xtra and Radio 1 with dizzying rapidity.

The Nottingham born Pete Dalton, who started in the game at the mere age of 14 cut his teeth working with local youth soundsystems playing multi-genre sets, working with local rap crews, later moving on to sountracking house parties, youth clubs, carnivals, pirate radio shows and such. All this took place whilst studying for his GCSEs and holding down weekend jobs, including stints at a café in the budget clothing store C&A and music shop MVC, although apparently he has nothing to do with the demise of both chains.

Mistajam has been mentioned in our news coverage

London’s leading artists on the Butterfly Effect Line up

Below is a sample playlists for Mistajam taken from spotify.

Do you promote/manage Mistajam? Login to our free Promotion Centre to update these details.