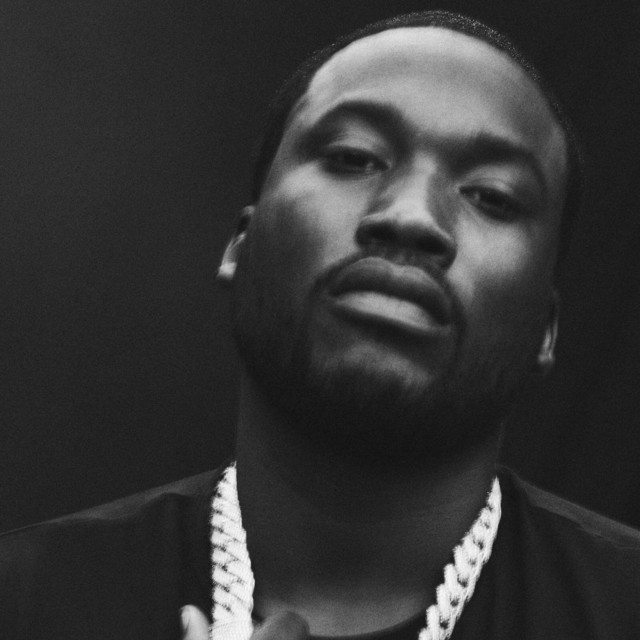 Robert Williams (born May 6, 1987), better known by his stage name Meek Mill, is an American rapper from Philadelphia, Pennsylvania. He was briefly signed to T.I.'s label Grand Hustle Records and in February 2011 signed to Rick Ross' Maybach Music Group. He adopted the rap name “Meek Mill” after family and friends from his neighborhood kept referencing him by his middle name. Meek is coined as the latest rap phenomenon to come out of the city of Philadelphia.

Raised in the North Philadelphia section of the city with his sister and inspired by his mother and father; who died when he was five, Meek Mill began taking the rap game seriously at the age of 12 after losing a street battle to neighboring rappers. He says his desire to rap grew after watching his uncle Philly hip-hop pioneer Grandmaster Nell. While hanging out in his neighborhood, Meek met three guys and formed the group, “BloodHoundz,” which consisted of Mel Love, Dat Nigga Leel and Young Pooh. The group lasted for fives years and Meek ventured on his own.

With a solo career in tow, Meek became one of Philadelphia’s hottest underground rap artists on an independent label. In 2007, Meek debuted his Flamerz series, which stands for hottest songs and released his first mix tape, Flamerz 1, which featured the hit single, “In My Bag.”

Meek mill has been mentioned in our news coverage

How to see in the New Year with style

Below is a sample playlists for Meek mill taken from spotify.

Do you promote/manage Meek mill? Login to our free Promotion Centre to update these details.