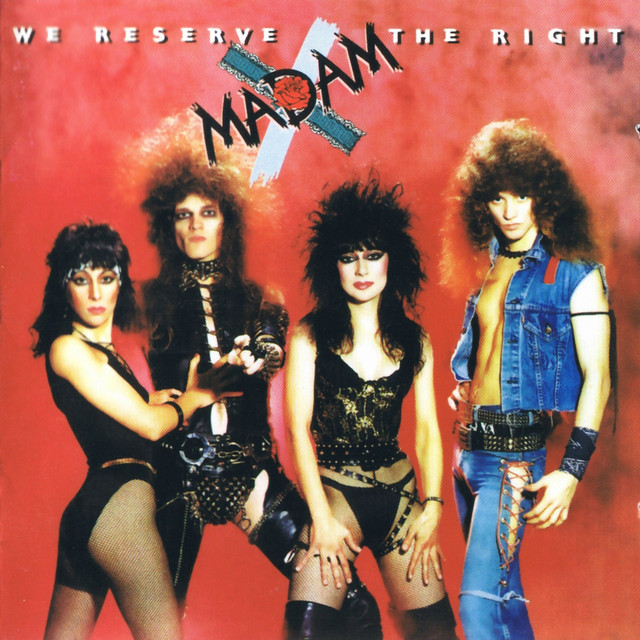 DJ, label head and club impresario Madam X has proved she has many strings to her bow. A constant and moreover, crucial, fixture in Manchester’s underground clubbing scene, her intimate knowledge of the city - both as a scene and a place brimming with talented artists - quickly began to prove dividends after first breaking through in 2011.

From co-founding label and Manchester club night BPM, short for ‘Big People Music’, in 2010 to showcase how much the city had to offer, she soon built a reputation for her own DJ sets - a surefire, upfront mix of everything current and bubbling; grime, techno, bass, garage - you name it, Madam X would mix it. It was this reputation that paved the way for a series of BBC 1Xtra residency slots while still in Manchester - she even covered for Diplo in 2014 - but it’s a combination of hard work and crucially, patience, that have really started to pay off over the last two years.

Now a regular fixture on festival line-ups - she played the BBC R1 Dance Tent to over 8000 people at Reading Festival this summer - but also some of the underground’s most iconic nights in Deviation, Manchester’s WHP and even legendary grime night Eskimo Dance, Madam X has proved herself as one of the UK’s leading new DJs. Equally adept at playing to huge crowds as she is 100-cap basements, as well as hosting her own shows on BBC Radio 1, Rinse FM and NTS, her multi-faceted approach to music feels unique and ultimately, special.

Madam X has been mentioned in our news coverage

Five DJs you need to see this month

Five of the best acts to see at Strawberries and Creem

Preparation for Madam X's touch down has begun...

NTS Radio will open a new studio in Manchester

Here are the latest Madam X mixes uploaded to Soundcloud.

Do you promote/manage Madam X? Login to our free Promotion Centre to update these details.