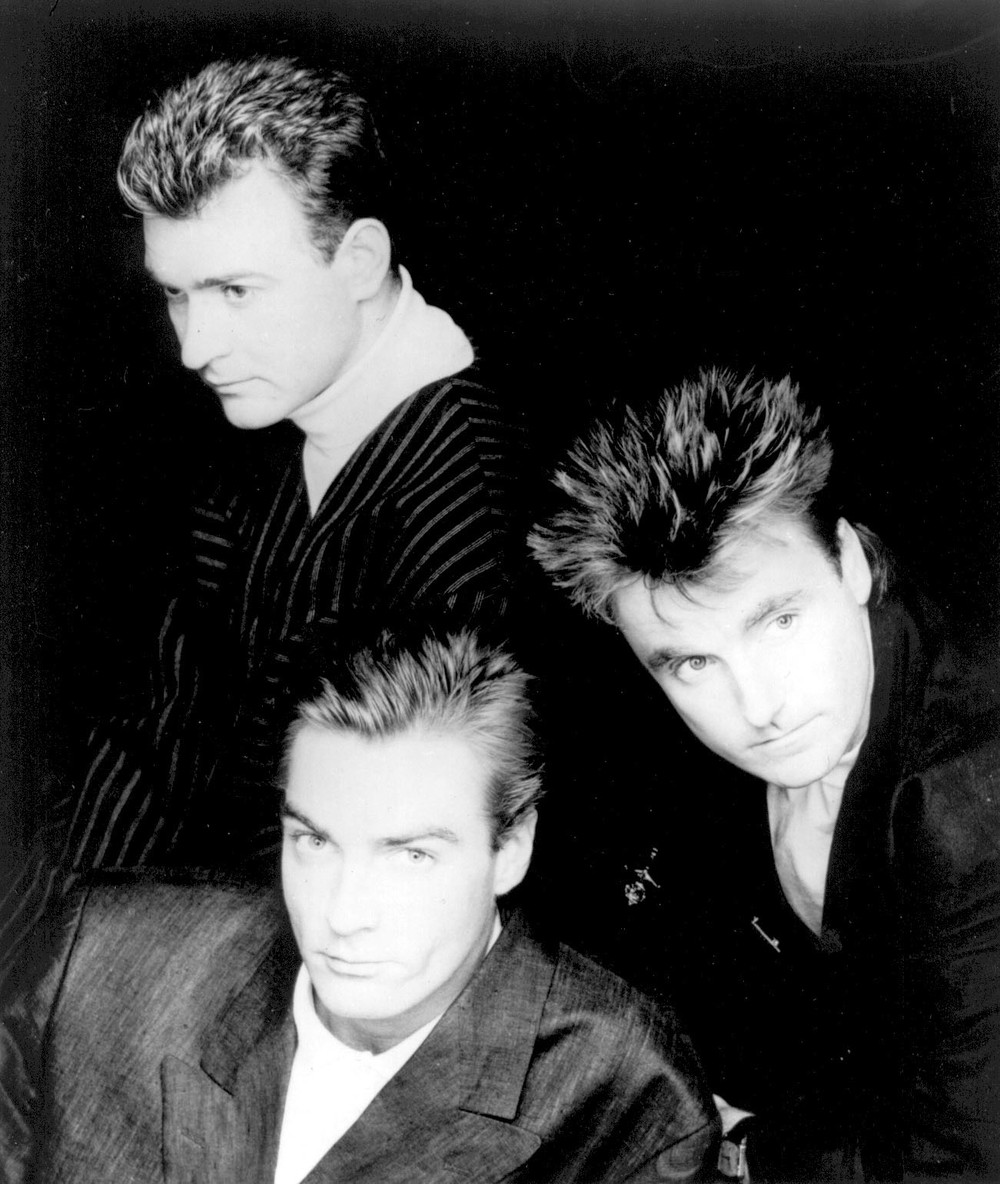 Living In A Box tickets and 2020 tour dates

Formed in Sheffield, England in 1985, the British pop-funk group Living In A Box boomed onto MTV early in 1987 with a song named after themselves. After debuting on the UK chart at number 42, within 2 weeks it had raced up the charts to number 5 and catapulted the band to instant stardom. Further Top 40 hits followed from their eponymous gold-selling debut album with Scales Of Justice and So The Story Goes.

The second album Gatecrashing was released in 1989 and the first single Blow The House Down went straight to number 10, firmly establishing Living In A Box, once again, as chart-toppers. Sadly, due to radio stations pulling the title track, and second single, Gatecrashing in the wake of the terrible events at Hillsborough in April of that year, Living In A Boxs fortunes dipped through the second half of 1989. However, waiting in the wings was the track that few people, except maybe true Box fans, even associate with them, Room In Your Heart. This beautiful ballad, which to this day receives thousands of radio plays and YouTube hits, soared up the charts in October 1989 to number 5. Room In Your Heart stayed on the chart for 16 weeks; unheard of today.

Differences with the record company over issues following the labels takeover by EMI and the lack of support received from the company in the USA, led to the band splitting up in 1990.

Living In A Box News

Living In A Box has been mentioned in our news coverage

More Living In A Box news »

Living In A Box playlist

Below is a sample playlists for Living In A Box taken from spotify.

Living In A Box videos

Do you promote/manage Living In A Box? Login to our free Promotion Centre to update these details.