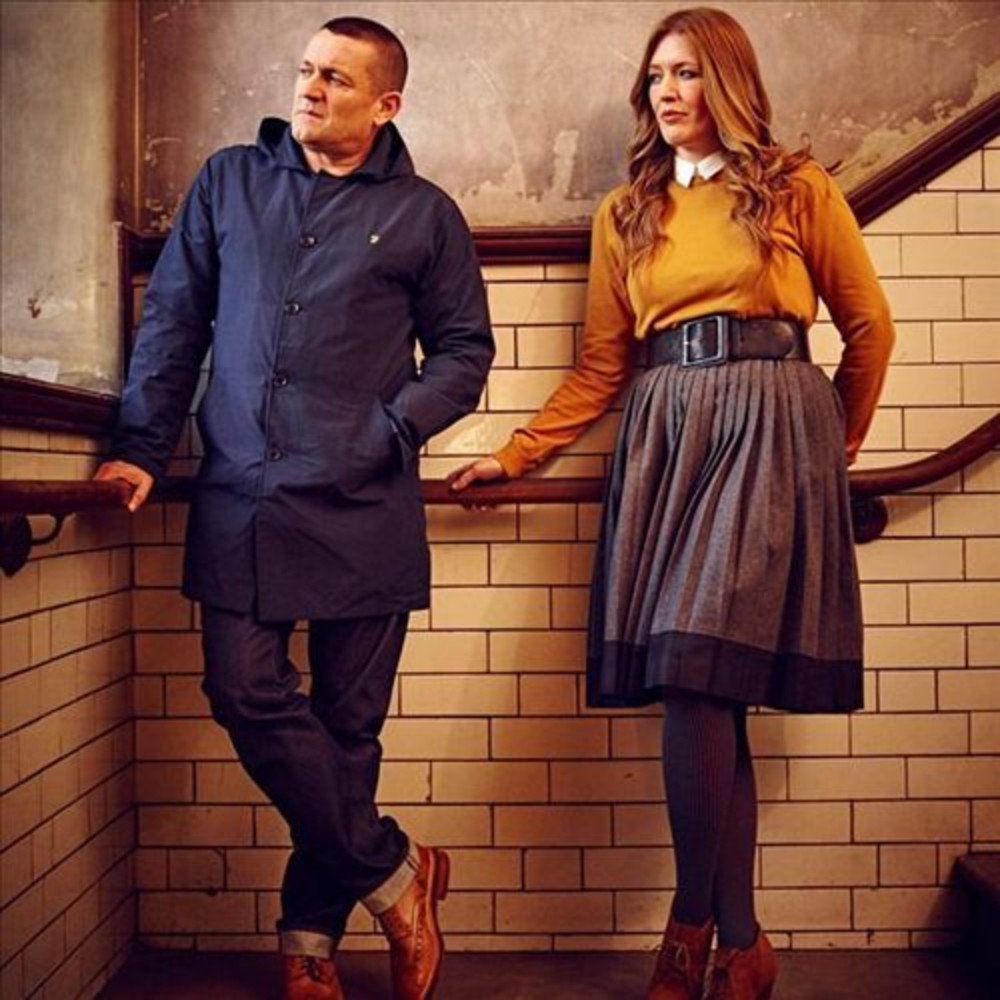 Get more information about Bristol Sounds 2020 including festival tickets, news, reviews and lineups.

Sounds Of The City

Sounds Of The City

Get more information about Sounds Of The City 2020 including festival tickets, news, reviews and lineups.

Get more information about Neighbourhood Weekender 2020 including festival tickets, news, reviews and lineups.

The band were arguably more successful with Abbott on board, releasing several Top 10 singles. Amongst their most successful hits during her stint were: "Rotterdam", "Perfect 10", "Don't Marry Her" and "Dream A Little Dream". Abbott was discovered by Paul Heaton, the Beautiful South's other lead singer at a party. He was apparently standing on the stairs talking to some friends, with his drink in his hand when he apparently said: "I heard this heavenly voice". The voice belonged to Abbott, who was singing along to a Karaoke machine.

Heaton immediately went to find out who he had heard singing. After an audition he offered the position to replace Corrigan and she accepted.

Jacqui Abbott has been mentioned in our news coverage

Below is a sample playlists for Jacqui Abbott taken from spotify.

Do you promote/manage Jacqui Abbott? Login to our free Promotion Centre to update these details.