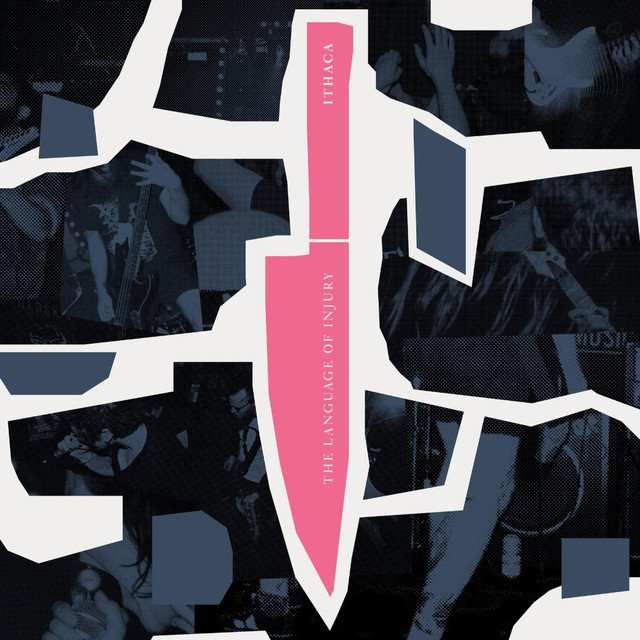 ‘Formed in 2012 out of a mutual love of metallic hardcore but despair at its lack of ambition, Ithaca draw influence from everything from Southern doom to 90s’s math rock as well as the untethered savagery of early Poison The Well and melodious battery of Oathbreaker. The result is crushing grooves, shrieking guitar squalls that give way to haunting melodic passages and desolate reprieves. Debut full-length ‘The Language of Injury’ is about the wounds left when those closest to you betray you. It is the bands most ambitious and emotionally raw material to date.

In an age of oversaturation within the genre, Ithaca are sure to be a new guiding light. With a deft nod to their influences whilst resolutely modernising their sound and expanding what can be done when you hone your craft, it’s perhaps time we learned their language.’

Ithaca has been mentioned in our news coverage

Get Stuffed for Less in Manchester This Valentine's Day

A Bit of a do in Manchester

Below is a sample playlists for Ithaca taken from spotify.

Do you promote/manage Ithaca? Login to our free Promotion Centre to update these details.