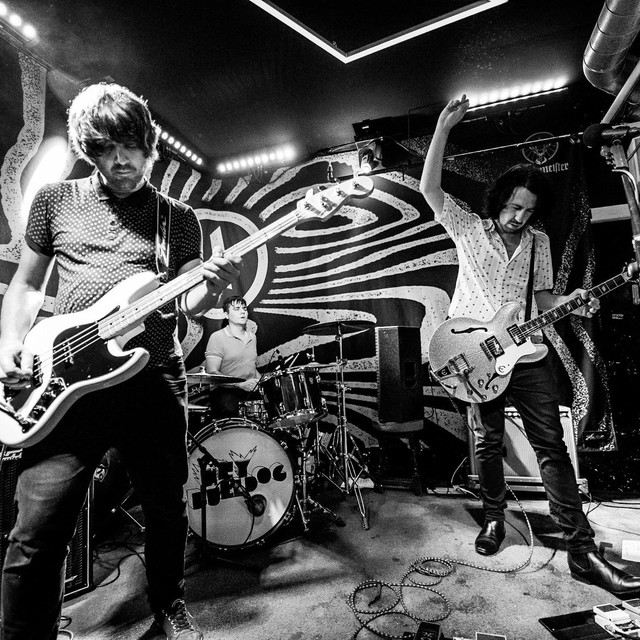 You Are Not Alone Festival 2020

Like many great bands before them, Hey Bulldog began as a germ of an idea of main man Rob Manton.

The multi-talented Manchester-based musician, who named his venture after the last song that the Beatles recorded in a room together, recorded the debut EP, New York City Blues, by himself with the help of a drum machine.

Before turning the project into a fully fledged band, Manton subtly started to create a buzz with the help of music websites and a variety of fanzines, leading one Manchester blog to say that, "At the time of going to press Hey Bulldog isn't a fully fledged band, haven't played a gig and we're already naming him one of the Best New Artists to look out for".

Hey Bulldog has been mentioned in our news coverage

Here are the latest Hey Bulldog mixes uploaded to Soundcloud.