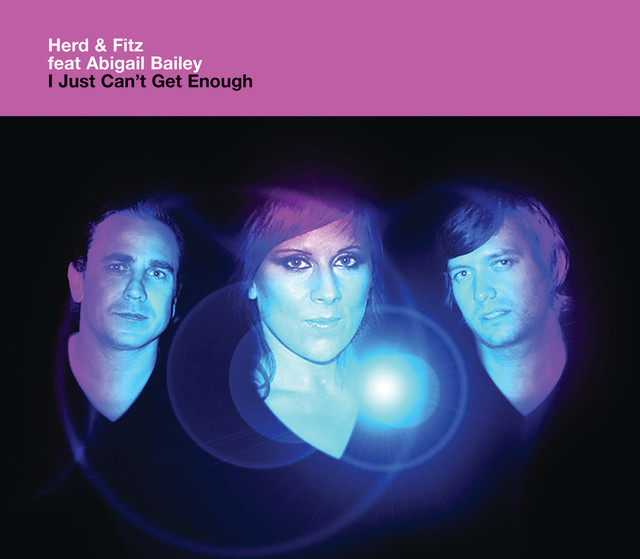 Jason Herd and Jon Fitzpatrick are two of the UK's most successful DJ’s and Producers,they recently mixed the forthcoming Subliminal Sunsets CD and smashing there way up the Uks commercial charts with their Ibiza Smash “I Just Can’t Get Enough” getting massive support from the worlds top Djs including Erick Morillo and Pete Tong. Jason comes from a house background Djing at clubs Like Gods Kitchen’s Babooshka, Garlands in Liverpool and his own Manchester Club night 2Risque, he also started up J:Soul and J:Funk with highly acclaimed production including “Tell Me Why” and “Feelin Love” both featuring the wonderful vocals of Abigail Bailey, whilst JFunk was more of a big room funky Sound with releases Like “Release The Pressure”, “Whatever You Dream” And “I Just Can’t Get Enough” alongside Jon Fitz all three then getting signed on to Erick Morillo’s Subliminal Records. Jon on the other hand comes from a band background as a bass player playing for the Bodyrockers, who also started Djing about seven years ago who gained residency at 2Risque and soon became Jasons Production Partner to greater success.

Today Herd & Fitz are playing alongside Erick Morillo at Subliminal Sessions worldwide including Pacha, Ibiza and Creamfields UK and are now headlinig the New Subliminal Sessions UK Tour, aswell as playing the worlds other most hi profile clubs including Ministry Of Sound, Space Ibiza, Redlight Paris, Dreamers Marbella, Triple Six Bali, Armani Miami, Dolce & Gabbana Fashion Parties @ Cannes Film Festival, Milan Fashion Week and a tour of Australia, Singapore and Bali. They are currently Residents for Subliminal Sessions UK, Gatecrasher (Dirty House Sets) and is now also a regular at the infamous Tribal Sessions, three of the biggest names in house music showing how they have developed as a DJs playing the worlds finest clubs and events alongside Djs such as Harry Choo Choo Romero, Angello & Ingrossa, David Morales, Pete Tong, Seb Fontaine and Mark Knight to name a few.

Herd & Fitz are also be mixing this years Subliminal Sunset Sessions Cd with Jon Fitz due out this summer. Herd & Fitz have also got down to the final six nominees for BEST BREAKTHROUGH PRODUCERS in the House Music Awards 2005 alongside Steve Angelo, Soul Avengerz and Sebastian Ingrosso.

Herd & Fitz has been mentioned in our news coverage

Pukka up Puckers up With MTV Dance

Here are the latest Herd & Fitz mixes uploaded to Soundcloud.

Do you promote/manage Herd & Fitz? Login to our free Promotion Centre to update these details.