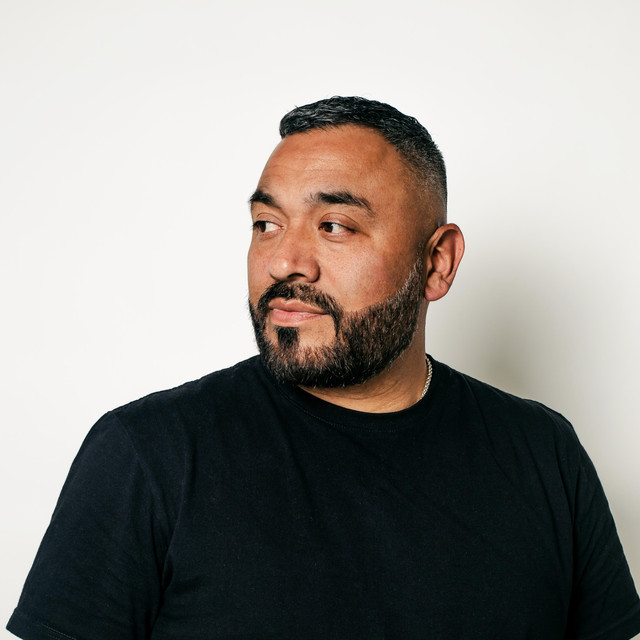 Raised in a musical family -- his mother soaked the air with the Latin rhythms of merengue and cumbia, while his father, a former opera tenor, practiced his scales and listened to Beethoven. As a result, Harry is constantly looking to expand his musical range. Harry Romero’s legendary tracks “Cro-Magnon”, “Erectus”, “Tania”, “Night At the Black”, “Beats Vol 1 & 2” and As MongoBonix “Mas Pito”, never leave the playlists of serious house music dj’s, all standing the test of time, sounding as good and as fresh now as they did nearly ten years ago.

2014 showed the world that Harry Romero was back and better than ever with release on Suara, ToolRoom, Circus, OVUM, Tronic, Maya Records and Defected. 2015 see Harry bring back the legendary Bambossa records which is being highly anticipated by his peers and house music lover around the world. Stay tuned for the revolution as Harry Romero come to a city near you.

Harry Romero has been mentioned in our news coverage

Creamfields 2007 Gets the Green Light

Here are the latest Harry Romero mixes uploaded to Soundcloud.

Do you promote/manage Harry Romero? Login to our free Promotion Centre to update these details.