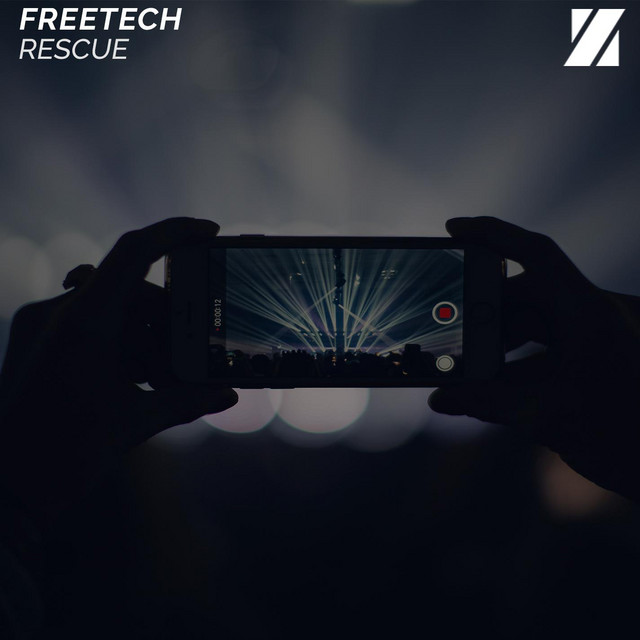 Ozzy Cetin aka Mysticism, Ramizes & Freetech was born in 1984 in Istanbul and discovered psy-trance at the age of 18 through the artists Kox Box, Cosmosis, Hallucinogen, Goa Gil, Astral Projection etc. Since then he has been gathering a psy-trance archive, which still continues. Whilst studying towards a BA, Ozzy organized various indoor parties and performed under the alias âRamizesâ between 2004 â 2007. Meanwhile, he helped out his producer friends by giving them ideas and loops for their new tracks.

Since 2006 Ozzy has been involved in some of the most well respected international festivals such as Ozora (Hungary), Psy-Fi (Holland), Sonica (Italy), Earthcore (Australia), Free Earth (Greece), IllumiNaughty (UK). Within Turkey he performed at, and worked with many festival organizations including Tree of Life, Mind Manifest Project, Neon, Ayata, Freaks in Love and Soulclipse Festivals.

He now dedicates himself to his Istanbul & Manchester based psy-trance events organizer community; CRYSTAL KIDS; to spread to word through the minds & souls which are ready to UNITE with RESPECT, PEACE & LOVE.

Freetech has been mentioned in our news coverage

Here are the latest Freetech mixes uploaded to Soundcloud.