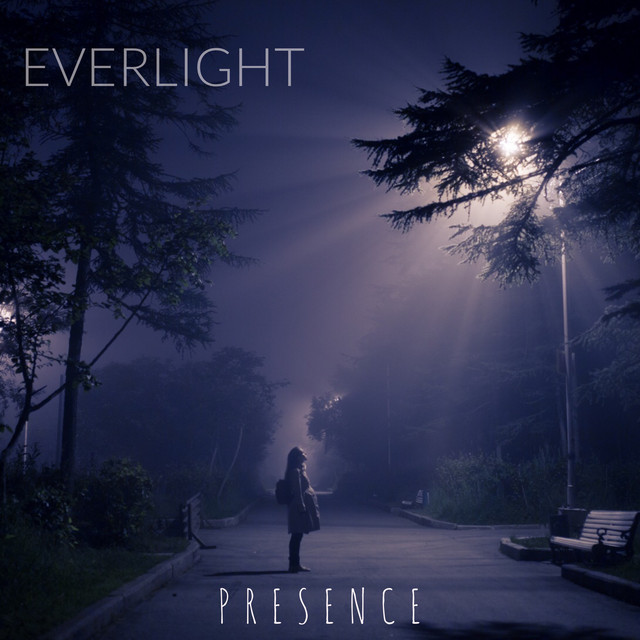 Anomaly In The Attic

EverLight (Matthew Seagrave) is a young electronic music producer and DJ from the midlands, in the United Kingdom.

Born in the small town of Nuneaton, UK, and starting at the age of 8, Matt taught himself Keyboard and Piano. By the age of 12, he had his own basic music production system, fluent keyboard skills and a noticeable ear for music. And at the age of 16, he finished his first album entitled "Music is life, live life to the full" under the name "DJ Sea", Released (by himself) worldwide via iTunes and most popular online music stores. The album was an instant hit; being featured in track lists and supported by trance fans worldwide.

At the age of 17, he changed his producer name to EverLight, and finished his albums "Never Dark" and "Visions in sound", at this point recognition was picking up, and the record label Andromeda Recordings took his music on board, and over the next two years released 20 tracks made by EverLight, including the 2008 best sellers "Frostbite" "Distance" and "Do It Right"

Everlight has been mentioned in our news coverage

Translating The Philosophy Ahead of ‘Residents & Future Heroes’

Here are the latest Everlight mixes uploaded to Soundcloud.

Do you promote/manage Everlight? Login to our free Promotion Centre to update these details.