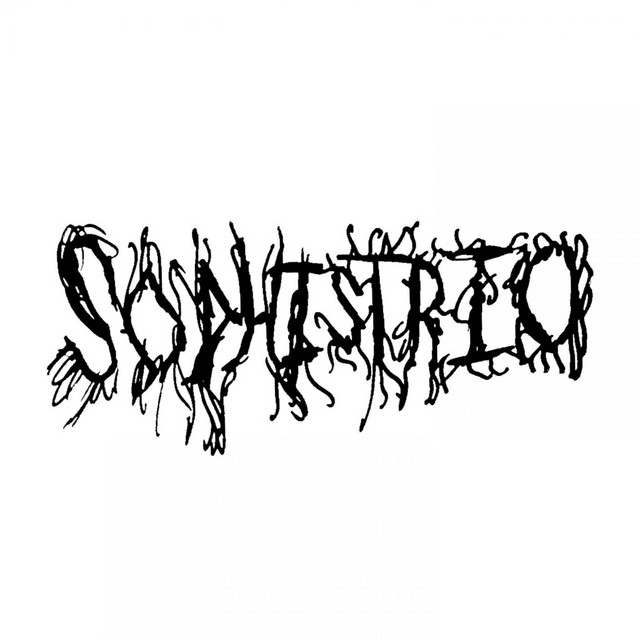 Dimi Angélis is a Dutch producer, and techno DJ, born on island of Corfu, Greece, but grown up in the Netherlands, where he has been in touch with music since his youth. Until the age of 21 he was inspired and driven by rock music, which he put into practice through playing saxophone and drums.

In the summer 1992, during his stay on Mallorca, he discovered house music for the first time. Over the coming years he absorbed influences by various house artists, which inspired him to get actively involved with house music himself: in 1997 he became a DJ.

In those early beginnings of his DJ-ing career, he mostly drew influences and inspiration from Dutch artists Angelo, Steve Rachmad, Dimitri and Remy. Dimi’s style in those years can be described as a merge between elements of house, trance and techno.

Dimi Angelis hasn't been mentioned in our news coverage

Below is a sample playlists for Dimi Angelis taken from spotify.

Do you promote/manage Dimi Angelis? Login to our free Promotion Centre to update these details.