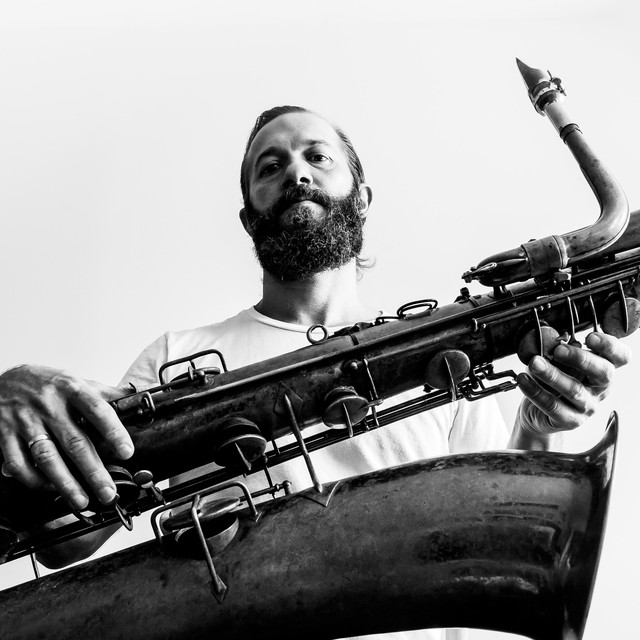 Colin Stetson was born and raised in Ann Arbor, MI and earned a degree in music from his hometown school, the University of Michigan, in 1997. Six years in San Francisco followed, then another four in Brooklyn, NY. Over this time, he developed his unique solo voice on saxophones and clarinets, culminating in the release of the album New History Warfare Vol. 1″ on Agoo Records in 2008. Stetson now resides in Montreal, QC, and performs regularly on assorted saxohones, clarinets, cornet, french horn and flute.

Colin Stetson has been mentioned in our news coverage

Here are the latest Colin Stetson mixes uploaded to Soundcloud.

Do you promote/manage Colin Stetson? Login to our free Promotion Centre to update these details.