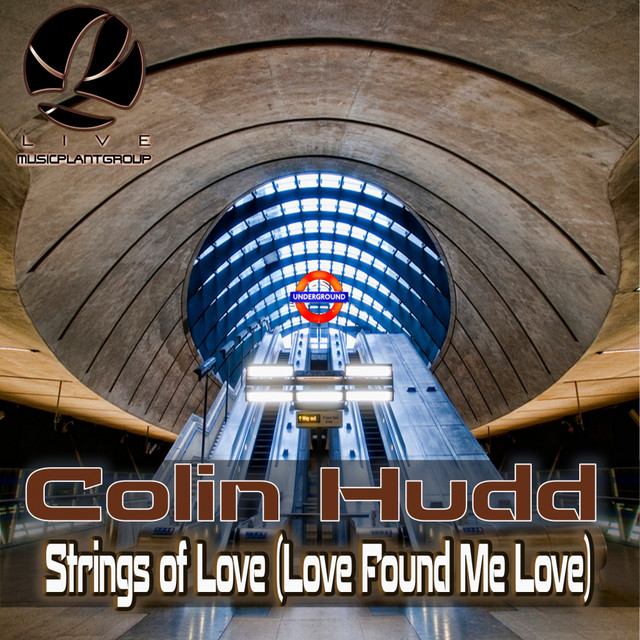 Ever since dance music first swelled up Colin Hudd has been riding the crest of it. Beginning his monumental journey, as most DJs do, with humble beginnings, He worked as a mobile DJ from 1971 to 1976, to which the foundations were laid of his DJ career, which lead to a residency in 1976 at The Monica on Canvey Island. A year later he gained another residency at Wings, Gravesend End for a year. After passing an audition, Colin moved from Monica to Goldmine, a residency he kept until 1981.

Colin Hudd hasn't been mentioned in our news coverage

Below is a sample playlists for Colin Hudd taken from spotify.

Do you promote/manage Colin Hudd? Login to our free Promotion Centre to update these details.