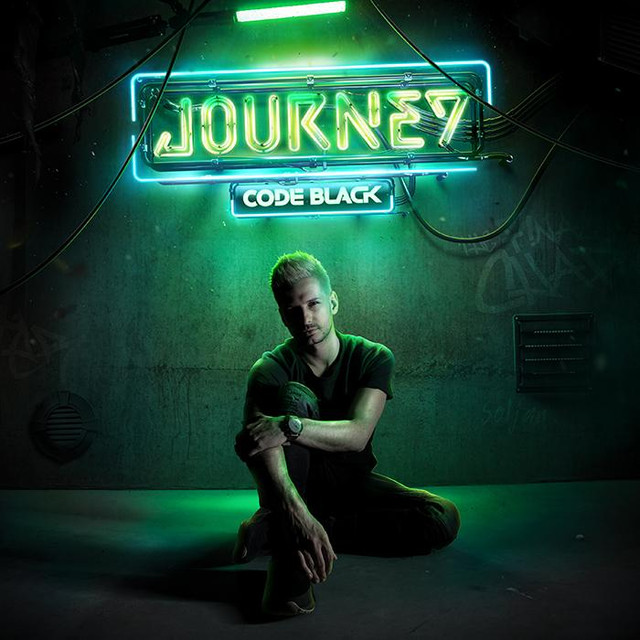 Code Black (real name Corey Soljan) is a hardstyle producer from Sydney, Australia. He came to prominence with Sam Gonzalez (also known as Audiofreq) in the hardstyle collaboration known as Bioweapon. When Bioweapon fell apart in 2010, Corey went on producing under the name Code Black (although he originally used the name Inverse, while Gonzalez was named Orbit1), while Sam still kept using Bioweapon as a name and later introduced a new nickname, Audiofreq (rd. Audiofreak). He is one of the many upcoming hardstyle talents in the world with the popularity of hardstyle rapidly rising. His raw sound is what makes his fans dedicated. Currently, his most popular tracks are Red Planet, Can't Hold Me Back, Time of Your Life & Brighter Day released on Zany 's Fusion Records & his newest label "WE R". He also has a good chance of winning the Best New Artist award at the Hard Dance Awards in 2012. His last name, Soljan, is actually a simplification, with the correct pronouncication being ?oljan, probably indicating he is of either Croatian or Serbian descent, like a lot of Australians. Read more on Last.fm. User-contributed text is available under the Creative Commons By-SA License; additional terms may apply.

Code Black has been mentioned in our news coverage

SWG3 offer not one but two choices for Glasgow NYE

Below is a sample playlists for Code Black taken from spotify.

Do you promote/manage Code Black? Login to our free Promotion Centre to update these details.