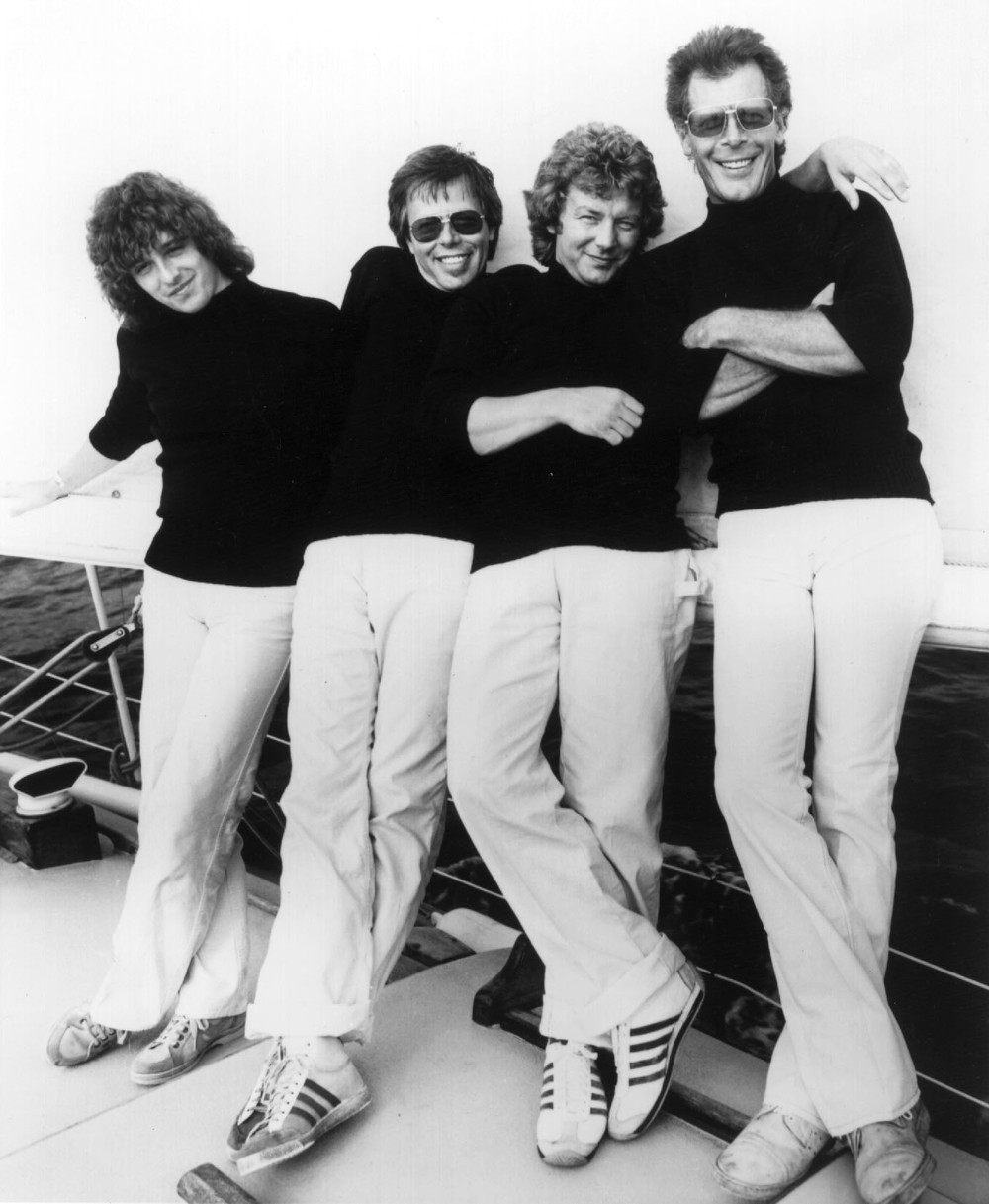 The Climax Blues Band (originally Climax Chicago Blues Band) from Stafford, England, was formed in late 1968. One of the leading lights of the late 1960s UK blues boom, the original members were guitarists Derek Holt and Peter Haycock, keyboardist Arthur Wood (1929-2005), bassist Richard Jones, and drummer George Newsome; Colin Cooper (1939–2008) on vocals and saxophone made up the sextet. In 1970, the band shortened its name to the Climax Blues Band. The band had a Top 10 hit in 1976 in the UK with "Couldn't Get It Right"; the track also reached #3 on the Billboard Hot 100 in the US.

Climax Blues Band hasn't been mentioned in our news coverage

Below is a sample playlists for Climax Blues Band taken from spotify.

Do you promote/manage Climax Blues Band? Login to our free Promotion Centre to update these details.