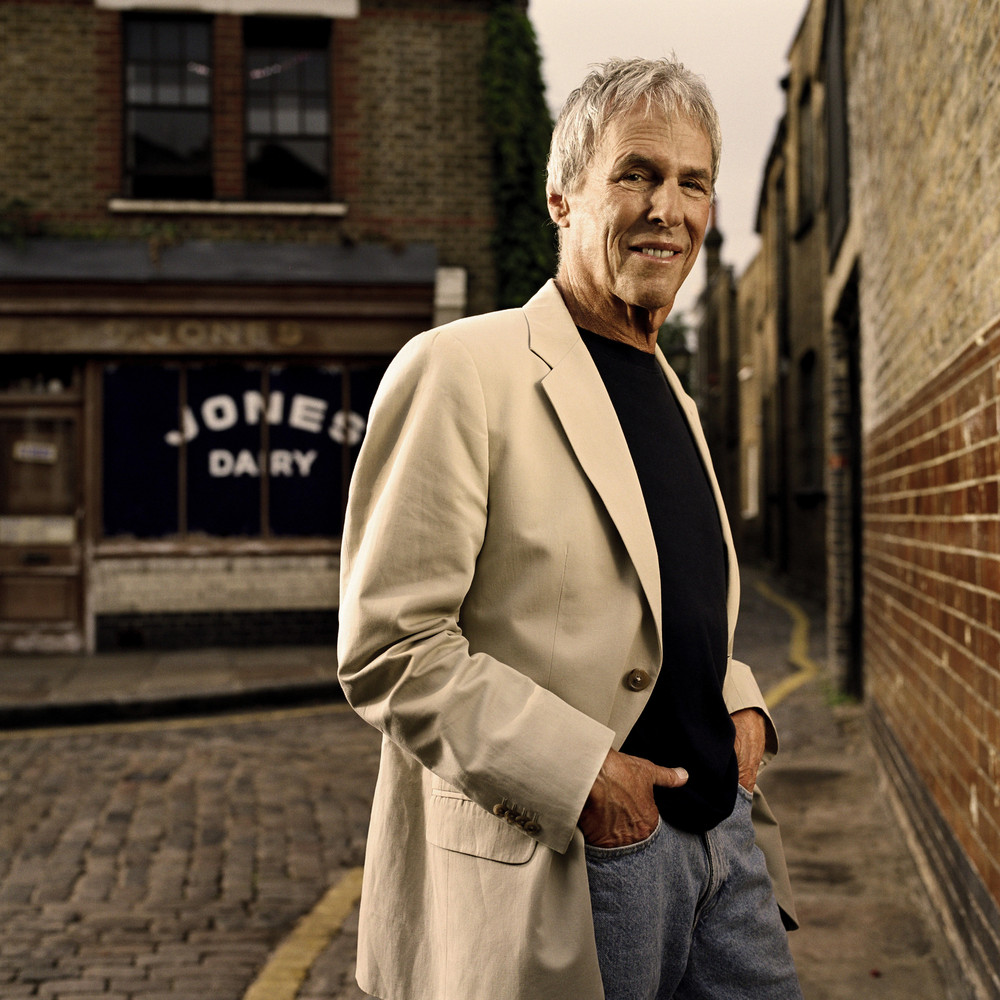 Burt Bacharach is one of the world's most acclaimed, award-winning composer/songwriters. His music is as diverse as his audiences, spanning generations and continents, as he is celebrated both as a pop culture icon and one of the worldâs greatest contemporary composers.

Bacharach and Hal David were the recipients of the 2012 Library of Congress Gershwin Prize for Popular Song. The prize is awarded to musicians whose lifetime contributions in the field of popular song exemplify the standard of excellence associated with the Gershwinâs. Bacharach and David received the Libraryâs Gershwin Medal in May, 2012 at an all-star tribute in Washington, D.C.

Burt Bacharach has been mentioned in our news coverage

Rumer performs at Church in Leeds this month

Below is a sample playlists for Burt Bacharach taken from spotify.

Do you promote/manage Burt Bacharach? Login to our free Promotion Centre to update these details.