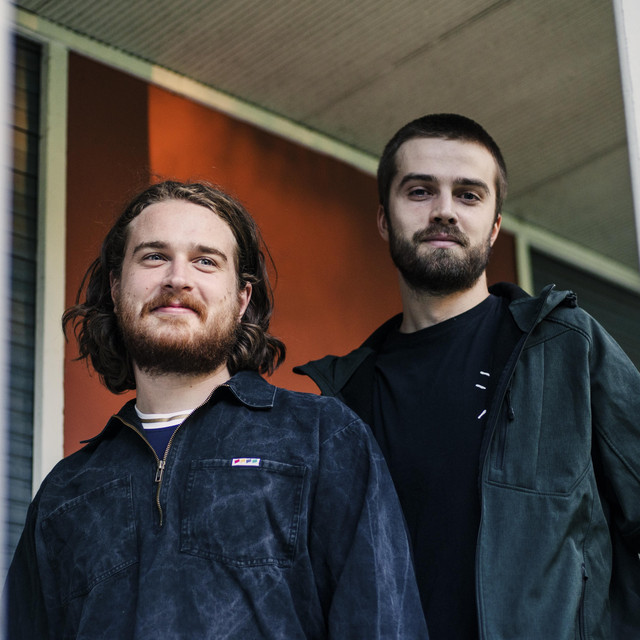 Straight Outta Sligo, Ireland and currently based in Berlin – Brame & Hamo have expertly produced some of the most effortless house music of the last few years via their first imprint Splendor & Squalour.

In 2017 they launched their eponymous second label to critical acclaim. Trants EP, the label’s debut release saw them head into a world of jacking Chicago rhythm, retro-futurist haze and early bleep techno and was premiered by Mixmag. ‘Trants’ is regularly championed on dance-floors across the world.

Their second release in February 2018, was the hugely popular Club Orange EP. All three cuts were premiered by leading publications including Mixmag and Resident Advisor. The EP sold out on vinyl in one day, hit the charts on Beatport, Decks.de, and was featured in many leading playlists on Itunes and Spotify; with both Mixmag and Red Bull backing the duo. ‘Space Dub’ also made it onto Maceo Plex’s fabric 98 Mix.

Brame & Hamo has been mentioned in our news coverage

Here are the latest Brame & Hamo mixes uploaded to Soundcloud.

Do you promote/manage Brame & Hamo? Login to our free Promotion Centre to update these details.