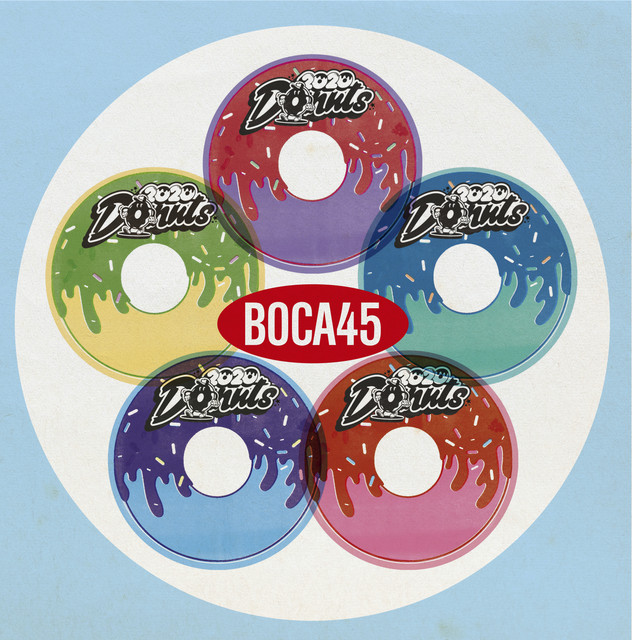 Boca 45 is DJ and producer Scott Hendy, from Bristol, UK. Since 2004 he has been signed to the independent record label, Grand Central Records. Prior to this, he released material on Hombré Recordings, Illicit Records, Superslick Stereo Sounds and High Noon Records. The name is derived from the Argentinean football team Boca Juniors, and a common name for a 7" single (so called because of the speed, in revolutions per minute, that a record of this size plays at).

Read more about Boca 45 on Last.fm.

Boca 45 has been mentioned in our news coverage

Below is a sample playlists for Boca 45 taken from spotify.

Do you promote/manage Boca 45? Login to our free Promotion Centre to update these details.