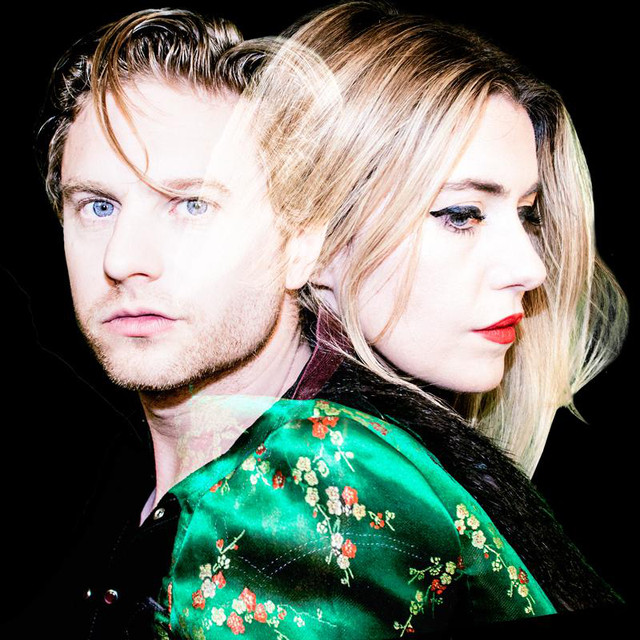 Blood Red Shoes are an alternative rock duo from Brighton, England. They have released four full-length albums, Box of Secrets (2008), Fire Like This (2010), In Time to Voices (2012), and Blood Red Shoes (2014) as well as numerous early singles on limited 7" vinyl pressings.

Blood Red Shoes formed in late 2004, after Steven Ansell and Laura-Mary Carter's previous bands (Cat On Form and Lady Muck respectively) broke up and they decided to "have a jam". In an interview in Berlin, Laura-Mary explained that the band's name was taken from a Ginger Rogers/Fred Astaire musical, in which Ginger Rogers had turned a pair of white dancing shoes red with blood due to the amount of dancing she had done practising for the role.

The band cite a large swathe of US-based underground punk and rock music as their primary influence, drawing inspiration from Babes in Toyland, Nirvana, Queens of the Stone Age, Q and not U, Pixies, Fugazi and Sonic Youth, although they also regularly highlight English artists Blur and PJ Harvey as music heroes. The band frequently distance themselves from current English guitar music and consider themselves to be a punk band, in ethos and attitude, if not in their immediate musical style. Blood Red Shoes deal with themes of frustration, anger, alienation, boredom, doubt, psychosis, confusion, escape and ultimately the hope of freedom or change, in their lyrics.

Blood Red Shoes has been mentioned in our news coverage

The Wytches announce live dates in the UK

Do you promote/manage Blood Red Shoes? Login to our free Promotion Centre to update these details.