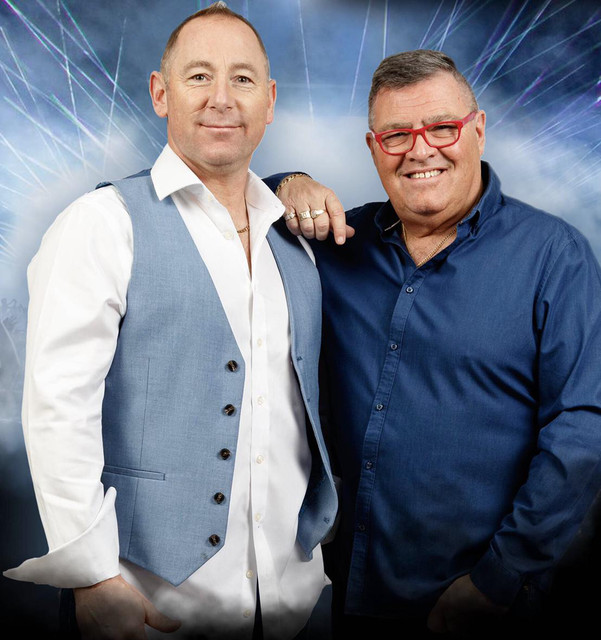 Black Lace are a British pop group noted for their deliberately light weight hits such as "The Music Man", "Agadoo" and "Superman". They also represented the UK in the Eurovision Song Contest 1979 in Jerusalem, with the song "Mary Ann", which finished seventh.

The group, whose biggest hits were obtained as a duo, started out as a four-piece group. The hit-making duo comprised of Colin Routh (born 8 September 1953) and Alan Barton (born 16 September 1953; died 23 March 1995).

Black Lace has been mentioned in our news coverage

Below is a sample playlists for Black Lace taken from spotify.

Do you promote/manage Black Lace? Login to our free Promotion Centre to update these details.