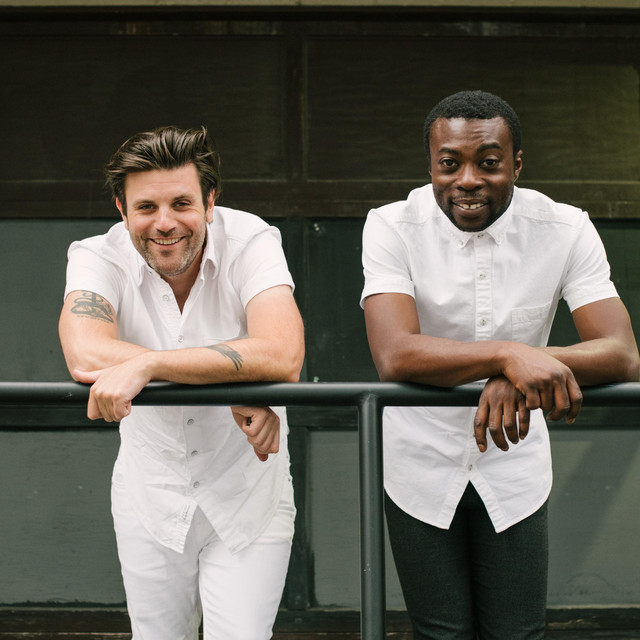 The Jam Jar in Bristol

The Jam Jar in Bristol

Bedouin Soundclash is a reggae and alternative rock band from Kingston, Ontario, Canada.

The band's current lineup consists of vocalist and guitarist Jay Malinowski, and bassist Eon Sinclair with Sekou Lumumba on drums. Their debut album, Root Fire, released in 2001 also included djembe player Brett Dunlop. Patrick Pengelly played drums for the band until January 2009. The band met while attending Queen's University in Kingston, Ontario, Canada. The band released their second album, Sounding a Mosaic, in 2004. The album's single When the Night Feels My Song was the band's breakthrough single on Canadian radio, charting #1 on 102.1 The Edge CFNY and gaining airplay on commercial radio stations throughout Canada in the summer of 2005. The band released their follow-up record Street Gospels on August 21, 2007.

Bedouin Soundclash has been mentioned in our news coverage

Below is a sample playlists for Bedouin Soundclash taken from spotify.

Do you promote/manage Bedouin Soundclash? Login to our free Promotion Centre to update these details.