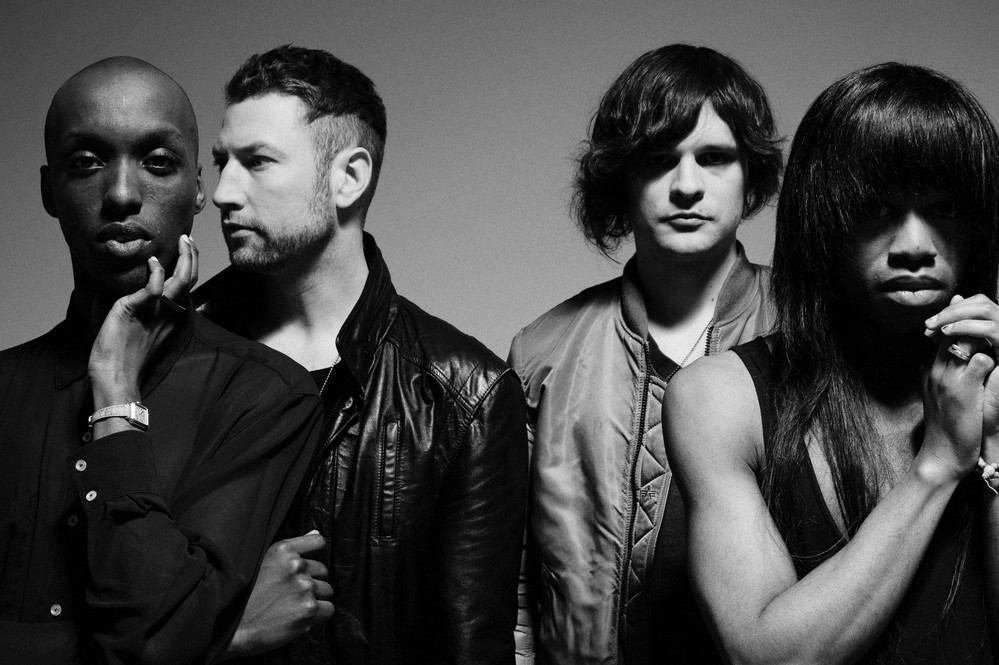 The single Hungry for the Power was first released in 2009 through Im A Cliché (France) followed by Reckless (With Your Love) on Permanent Vacation (Germany) on the same year.

The next single Into the Night was remixed by Prince Language, CFCF and Nicolas Jaar towards the end of 2010 for the Scion A/V Remix series for the US label Scion Audio Visual.

Azari & III has been mentioned in our news coverage

Tiga Puts The World To Rights

Psychemagik this Saturday at 2022NQ

Below is a sample playlists for Azari & III taken from spotify.

Do you promote/manage Azari & III? Login to our free Promotion Centre to update these details.