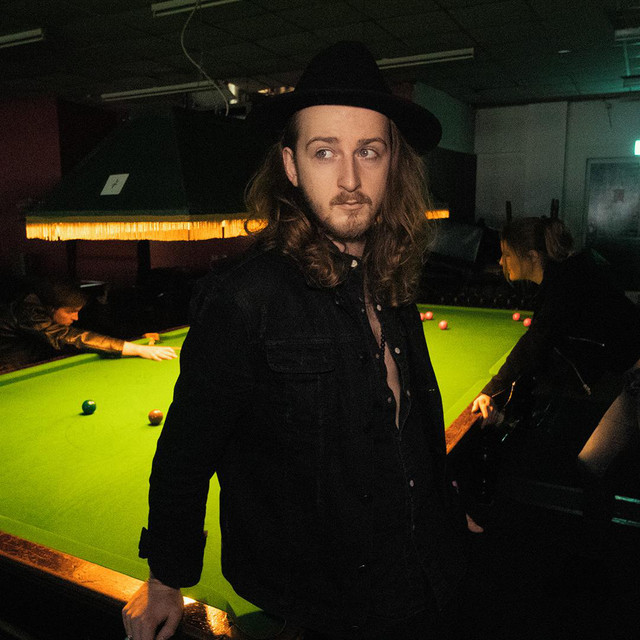 Ashley Sherlock is a singer and songwriter siting his inspirations as Jeff Buckley, Allen stone, Radiohead, The Cadillac Three, hozier and JP Cooper. His ineffable vocal range and original material has been recognised by one of his musical hero's and was invited to record and signed a deal with to produce his upcoming material.

Ashley Sherlock has been mentioned in our news coverage

Here are the latest Ashley Sherlock mixes uploaded to Soundcloud.

Do you promote/manage Ashley Sherlock? Login to our free Promotion Centre to update these details.