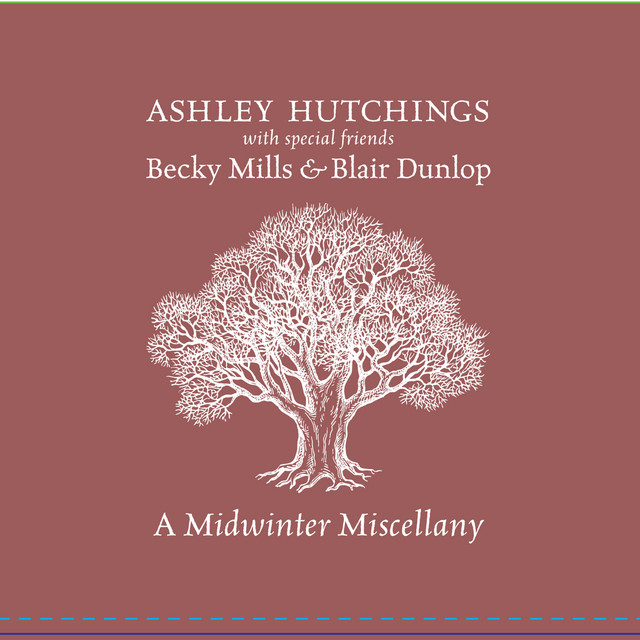 Ashley "Tyger" Hutchings first achieved recognition as a cofounder of Fairport Convention in 1967, but his work and his musical influences predate Fairport Convention by several years, and he since went on to found and lead numerous other notable groups, including Steeleye Span and the various Albion Bands. In many respects, he is to English folk-rock the rough equivalent of what John Mayall is to British blues, except that Hutchings's recordings have remained interesting for far longer.

Ashley Hutchings started his musical life as a fan of skiffle, a highly rhythmic British answer to American folk and R&B, played at its most basic level on acoustic guitars, washtub bass, and washboard percussion. Skiffle became popular in England in the middle and late 1950s. Hutchings also had an appreciation for "trad," a British form of Dixieland jazz that had become popular in Britain at the beginning of the 1950s. He listened to a lot of early English and American rock & roll, but by the early 1960s he had developed a deep and abiding love for folk music as well. He began singing and playing bass in a skiffle band, then later graduated from the washtub version of the instrument to a proper upright bass.

In 1966, Hutchings formed the Ethnic Shuffle Orchestra with Simon Nicol (guitar), Steve Airey (guitar), and Bryan King (washboard), which played a mixture of English skiffle, American R&B, and folk music from the British Isles. Their work together led Hutchings — who was known then as "Tyger," a nickname he'd picked up because of his aggressiveness on the football field — and Nicol, and new colleague Richard Thompson to form Fairport Convention in 1967, with Martin Lamble (succeeded, after his death in a car crash, by [artist/]Dave Mattacks) and Judy Dyble (later replaced by Sandy Denny) added to the lineup. Fairport Convention performed a similar mix of traditional English folk, original songs, and American singer/songwriter material. After three albums structured along those lines, the band recorded Liege and Lief, a record drawn largely from traditional folk material. When it became clear to Hutchings, however, that future albums would include far more original than traditional songs, he exited the lineup and began organizing a new band, Steeleye Span.

Ashley Hutchings has been mentioned in our news coverage

Here are the latest Ashley Hutchings mixes uploaded to Soundcloud.

Do you promote/manage Ashley Hutchings? Login to our free Promotion Centre to update these details.