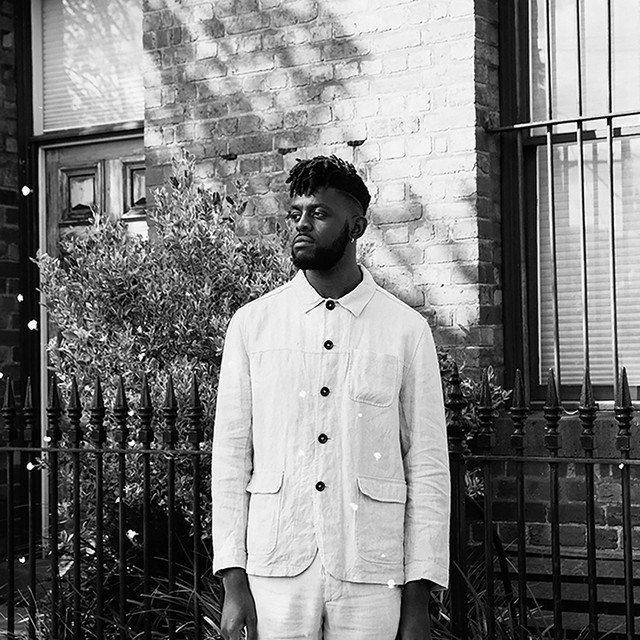 Born and raised in South London, England, United Kingdom, Ashley Henry’s listening and visual styles, range from Sinead Harnett, Digital Underground, ZuZu, Margot Fonteyn, Era Istrefi, Freddie Mercury, and Dreezy – through to having fans that include the abstract artist Gareth Nyandoro, being an advocate for the legend pianist Abdullah Ibrahim…and being a big 6LACK fan.

In 2016 Ashley Henry graduated from Royal Academy of Music, performed with Jason Marsalis and collaborated with legends Terence Blanchard and Jean Toussaint. He is the youngest ever to hit the bill for the International Piano Trio Festival performing with Robert Glasper, and top that year by achieving a childhood dream of performing in the final of the Unisia International Piano Competition in South Africa.

Ashley Henry hasn't been mentioned in our news coverage

Below is a sample playlists for Ashley Henry taken from spotify.

Do you promote/manage Ashley Henry? Login to our free Promotion Centre to update these details.